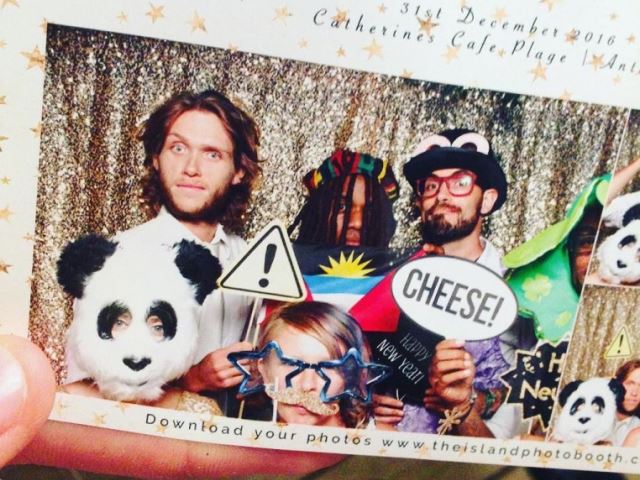 Sound Citizens, known for their own original brand of swing and funk, or Swunk, will be promoting their upcoming new single, Rising Star, set for release at the end of January 2017.  Renowned sound engineer Stevie Jackson has worked with Sound Citizens to produce this single. Jackson has collaborated with many musical icons including Sir Elton John, Stevie Wonder and Sir Paul McCartney

Lagoonies’ Managing Director Olivia Roudon said, “We are proud to continue our efforts to bring Brazilian, Caribbean, British and Spanish musical influences to St. Maarten and this performance by Sound Citizens. Our mission at Lagoonies is to bring new exciting music and entertainment to St. Maarten, combined with French-inspired great food. We’re really happy to welcome Sound Citizens back to the island for this exclusive show as they Swunk up the Lagoon!”

This Lagoonies Bistro & Bar event, in conjunction with their media partner Island 92 radio, is sponsored by Amstel Bright and Mount Gay Rum.