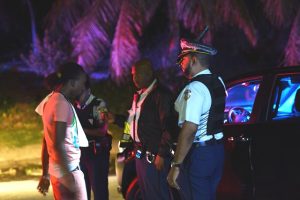 PHILIPSBURG, Sint Maarten – The driver and passenger of a Hyundai i20 lost control while driving on Bush Road heading toward Prins Bernard Bridge on Wednesday, January 18, around 11:00pm.

The driver lost control and went straight through the metal frame of the bridge. The car ended up in the Fresh Pond. The car was driven by a Rastafarian male identified as “James.”

The driver, who was treated on the scene by ambulance attendants, and passenger, did not suffer any major injuries, and both walked away from the accident with only minor bruises. 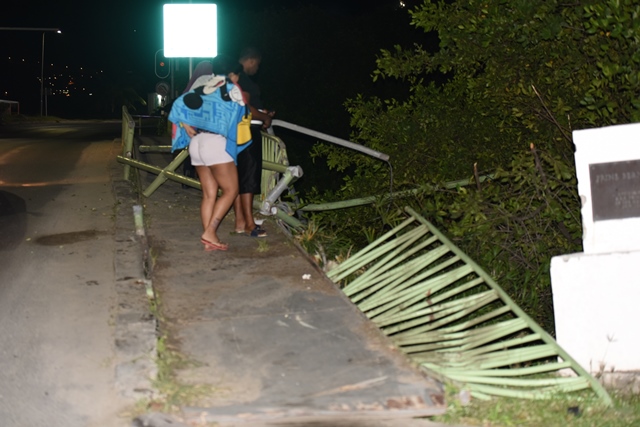 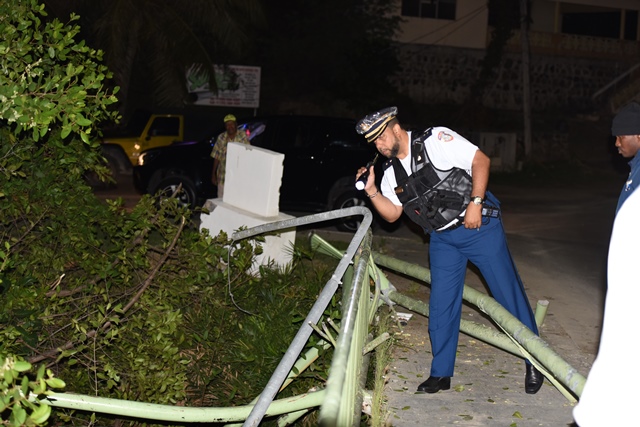 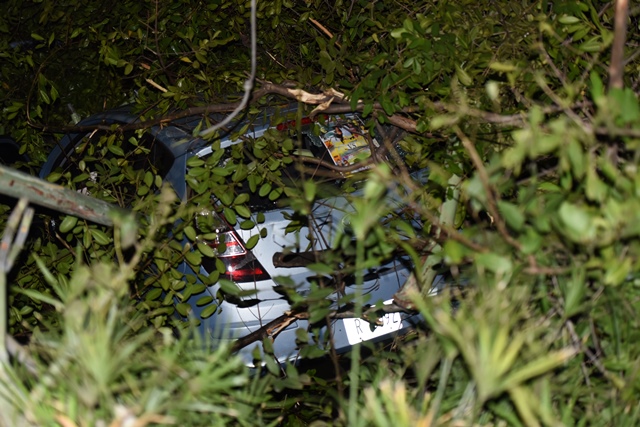