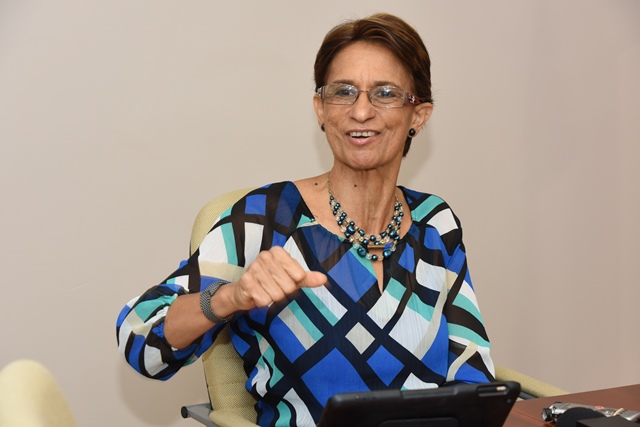 PHILIPSBURG, St. Maarten – From January 10-13, 2017 delegations from the Parliaments of the Netherlands, Curaçao, Aruba and St. Maarten will be meeting in Curaçao for the Interparliamentary Kingdom Consultations (IPKO).

The four parliamentary delegations will be discussing a number of issues that include economic opportunities, energy and climate change, the vision for the ideal Kingdom in 2040, youth, issues with pension (AOV/AWW) of students, double language test, right of initiative for Kingdom laws for the Parliaments of Curaçao, Aruba and St. Maarten, status of the Kingdom law on dispute regulation, integrity, Constitutional Court and health care. The program also includes work visits to the new hospital, the harbor and Oostpunt.

The Interparliamentary consultations will conclude on Friday, January 13, with a joint press conference of the four delegations. Contrary to what has become customary, no Agreement list will be drafted and signed this time.

Prior to the start of the Interparliamentary consultations on January 9, the delegation of St. Maarten will also be participating in the Tripartite meeting along with delegations from sister islands of Curaçao and Aruba. Among the topics to be discussed are: sustainable development, education, situation in Venezuela, connection between islands (by air and sea), minimum penalties, consensus Kingdom laws, the appointment procedure of a Governor as well as several IPKO topics.

The goal of the meeting is to prepare for the Interparliamentary Kingdom Consultation as well as discuss topics of mutual interest.

The St. Maarten delegation partaking in the IPKO and Tripartite meetings will consist of the following members: Sarah A. Wescot-Williams, President of Parliament, Delegation leader;