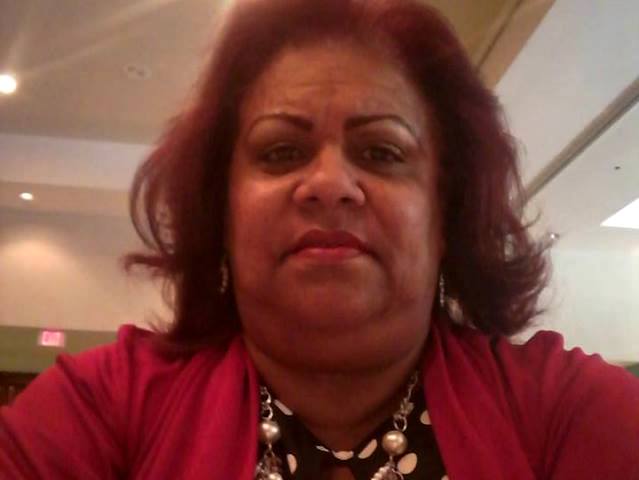 On Sunday, December 4, at approximately 10:00pm, a 59-year-old woman with initials V.C.E.A. was arrested and brought to the Philipsburg Police Station as a result of a warrant that was issued for her arrest.

The charges brought against her are for defamation, libel and threats. Detectives are busy with this investigation.

COLE BAY – Teacher Claire Elshot and her son were arrested this Monday morning, December 5, after a neighbor filed an official complaint against her for making threats.

At the beginning of November, under a video that was posted of a suspect leaving the courthouse, the Facebook account of Elshot posted and suggested that “they” have to burn down the courthouse. Also in that statement, threats against the neighbor, who works in the courthouse, were made.

The family of Elshot has told us that Elshot was not the one who wrote the post, and her account had been hacked.

This morning, police arrested the teacher, and it is not clear why police went with the son also. However, up to 11:00pm, Elshot and her son were still in police custody.

No official press release was issued from the police on this case.