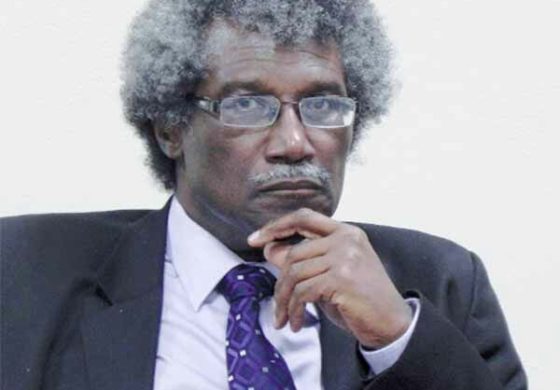 Sir Dwight Venner, former Governor of the Eastern Caribbean Central Bank (ECCB), has died, it has been reported.

According to information, Venner, an Economist, passed away at Tapion Hospital Thursday night.

After 26 years of dedicated service to the ECCB,  Sir Kenneth Dwight Vincent Venner announced in December his move to retire from the St. Kitts and Nevis based institution.

In 2012  he received  the Saint Lucia Cross for outstanding contribution to economics and finance.

Prior to his service at ECCB, Sir Dwight was Director of Finance and Planning in the Government of Saint Lucia from 1981 to 1989.