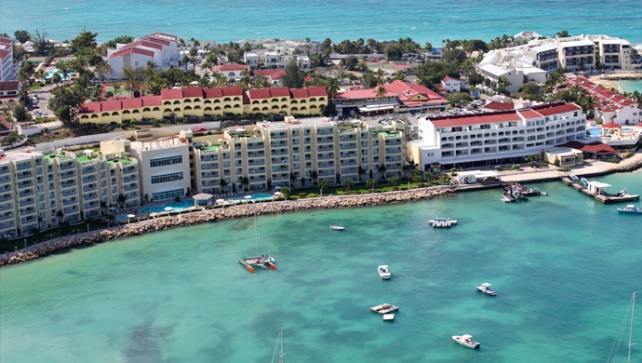 More than 100 Pelican employees, under the belief that they were employed by new owner SBRMC, were paid monthly salaries for almost a year pending a court case, while not working at the hotel. They were at the time represented by labour union WIFOL.

Government made an agreement – at the time with WIFOL and SBRMC – that it would reimburse all monies paid out in unnecessary salaries, if the High Court deemed that Pelican’s employees had never been employed, and were not entitled to automatically be employed, by SBRMC.

The ruling as such came to fruition in late 2011. However, SBRMC has yet to receive the reimbursement. This has now, in late 2016, prompted current employees to petition for the government to live up to its promise.

A letter recounting the circumstances and requesting that the government soon comply with its obligation was submitted to Prime Minister William Marlin on Thursday, December 8. Drafted and signed by a number of employees, it refers to the repayment as “not only contractually but also morally required.”

SBRMC, providing that the outstanding debt “is once and for all immediately paid up,” has in turn committed to providing “all its employees with a double bonus” this December.  The opportunity is “extremely important to our livelihood and means a lot to us,” the letter encouraged.

The resort, which has made significant investments in renovation over the past few years, will also “use the remaining funds to invest in the badly needed infrastructure improvements in 2017.”

The employees hope for a “concrete confirmation” as well as the reimbursement for their employer in early December.