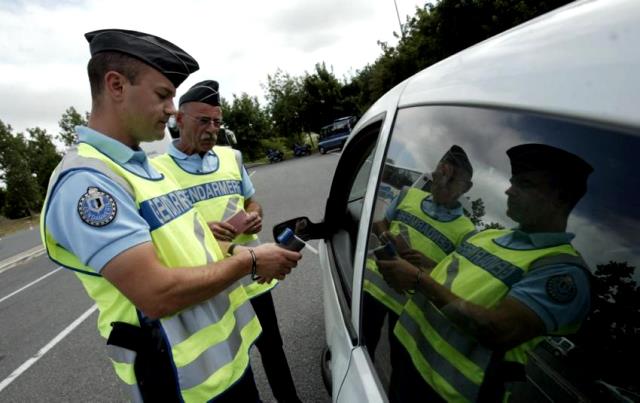 Who will be your driver / captain for New Year’s Eve?

Measurement of alcohol consumption is carried out with an approved ethylometer or a blood test. The end-of-year celebrations, often synonymous with binge drinking, are an opportunity to recall some rules regarding drinking and driving.

When a driver is arrested with an alcohol level greater than or equal to 0.25 mg per liter of exhaled air (0.5 g per liter of blood), it is considered borderline intoxication. From 0.25 to 0.39, the perpetrator generally receives a fine of €130 and does not immediately lose his license. Since July 1, 2015, the legal blood alcohol level has dropped to 0.2 g / L for young drivers.

When a driver is stopped with an alcohol level greater than or equal to 0.40 mg per liter of exhaled air (that is 0.8 g per liter of blood), that is considered intoxication. In this case he is exposed to the immobilization of his vehicle, the retention of his driving license and possible placement in police custody. As well as a large fine or even a prison sentence once in court.

“Roughly we are positive beyond two glasses,” said Captain Turlan-Arto, who said it was an approximation. “There are people who will be positive with two glasses and others not after three glasses.” It depends on several criteria: sex and weight of the person, whether they are used to drinking or not; whether they ate or not. “So it would be better not to drink at all before taking the wheel,” he stated.

To eliminate a glass of alcohol, the duration also depends on the morphology and the metabolism. Usually 0.10 mg of alcohol / L per hour is lost. A certainty all the same is to stop drinking an hour before taking the wheel, because being drunk all evening does not allow to for Gendarmes to find a legal blood alcohol level.