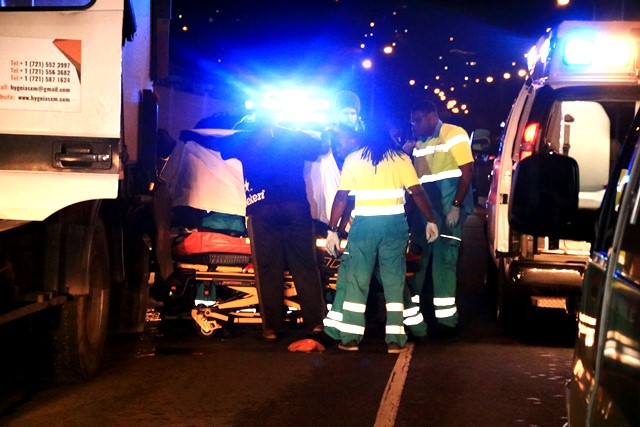 Man injured after being struck

SAUNDERS, Sint Maarten — On Sunday, December 11, a white Hyundai Getz traveling on L.B. Scott Road, coming from the direction of St. Peters, struck the rear end of a garbage truck while it was stopped.

A garbage collector, who was situated at the back of the truck, was injured as a result of the impact. Medical personnel transported him to the St. Maarten Medical Center (SMMC) where it was determined that he had suffered a broken leg.

The investigation of the scene was conducted by members of the Traffic Department. 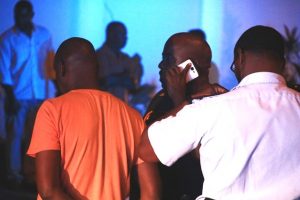 SAUNDERS – On Sunday night, December 11, after 10:00pm, a garbage collector got hit by a passing car when the driver of the vehicle failed to notice the man executing his work.

The young man received some light injuries and was in stable condition. He was transported to the St. Maarten Medical Center (SMMC) for further treatment.