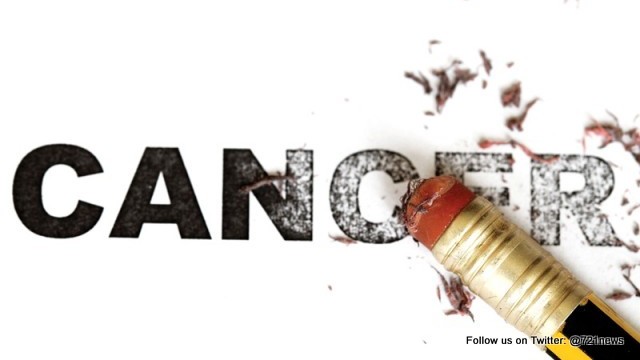 GREAT BAY, Sint Maarten (DCOMM) – In a recent Caribbean Region study, researchers from CARPHA (Caribbean Public Health Agency) and the US CDC (Centers for Disease Control) found that the rates of death from cervical cancer, breast, prostate and colon cancer are two-nine times higher in the Caribbean compared to the United States. Only lung cancer was higher in the USA.

Collective Prevention Services (CPS), a department of the Ministry of Public Health, Social Development and Labour, says the Caribbean Region study essentially leads to the need for preventable care, which can prevent the forms of cancer that have been noted in the study.

Healthy lifestyle choices are very important which can contribute to the reduction in cancer cases.  Avoid tobacco, drink in moderation, eat a healthy rich diet of fruits and vegetable, maintain a healthy weight by being physically active.

Breast cancer can be detected early and treated successfully; cervical cancer is the most preventable through education and vaccination against the human papilloma virus (HPV), screening, early detection and treatment.

Cancer is the second leading cause of death in the Caribbean, according to the study, published recently in the Morbidity and Mortality Weekly Report (MMWR).

This is the first time that information on cancer mortality for the English and Dutch-speaking Caribbean is published in a prestigious peer review journal.

In some of its key findings, the study highlights prostate cancer as the leading cause of death among men of African descent from the Caribbean as well as in the United States and Africa.

The researchers found that for both men and women, colon and rectum cancers are the third most common cause of cancer death in the Caribbean.

The leading causes of cancer deaths in the Caribbean can be reduced through prevention, screening, early detection, and effective treatment for cervical, breast and colorectal cancers, and CPS calls on the populace to take serious action in managing their preventive care in order to secure good health over one’s lifetime avoiding certain forms of cancer.