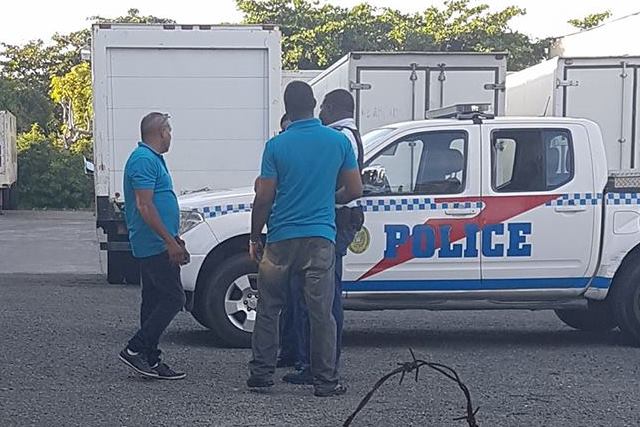 ORANGE GROVE, Sint Maarten — On Thursday December 08 2016, at approximately five past four pm (16.05) patrols were dispatched to Prime Distributors in Cole Bay for a robbery in progress.

The robbers left before patrol arrived. Search was done in the surrounding areas but to no avail. Detectives confirmed later that it was an attempted robbery on the establishment.

More details will be given in a subsequent press release.