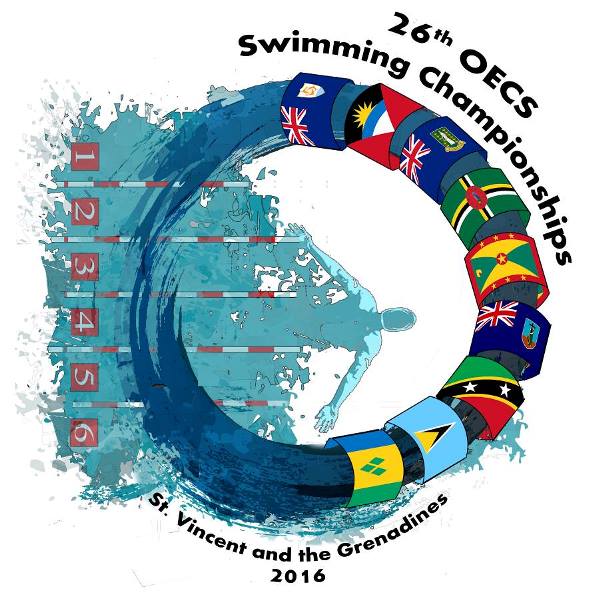 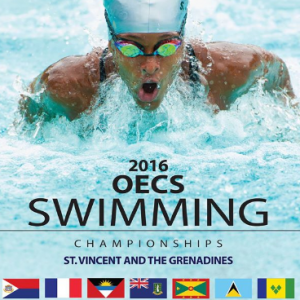 PHILIPSBURG – Minister of Education, Culture, Youth and Sports Silveria Jacobs along with the Department of Sports congratulated the team who recently returned from St. Vincent and the Grenadines and participated in the 26th OECS Swimming Championship.

The team, which consisted of athletes from the St. Martin Natacion and the St. Maarten Aquatics Federation returned on Monday, November 14, to a great welcome from parents, supporters and representative of the Ministry of Education, Culture, Youth and Sports and Department Head of Sports Jonelle Richards.

The coaches who trained the athletes and also accompanied them to the championship were Nicole Maccow, Megan Pittman and Elena Broere. According to a representative of the Aquatics Federation, the athletes also had the support of some of the parents, family members and friends, which was very good for the athletes. They also stated that they were very proud of all of the athletes, as the majority of the swimmers were able to improve on their best times at the competition.

Minister Jacobs congratulated the athletes on all of their achievements and also the coaches who worked hard to ensure the development of the athletes.