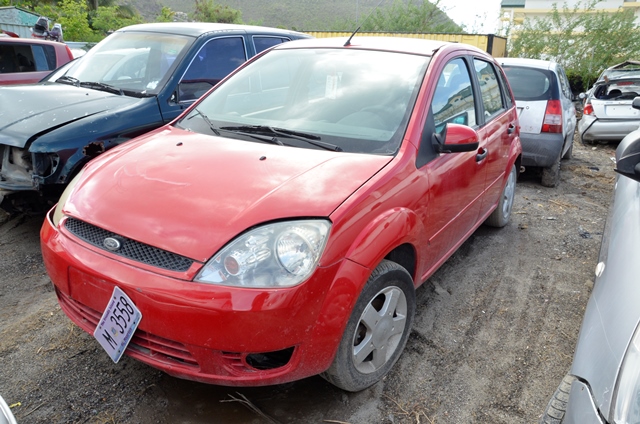 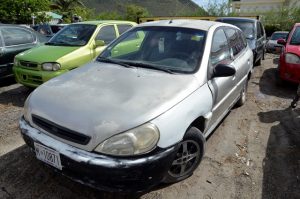 Last year 21 vehicles were confiscated from the yard of Mr. Seenarain, who was also arrested for car theft. In October the case went before the judge and the decision was made to return the confiscated vehicles back to their rightful owners. Attempts have been made to locate the owners of all the vehicles.

There are several vehicles of which the owners are not known or did not come forward. In an attempt to trace the owners of the two remaining vehicles, it was decided to publish pictures in the media. Should anyone recognize the vehicles as their own, they should contact Jessica Christina at the Philipsburg Police station or call 542-2222 ext 221 in order to claim their property.

Please have the necessary documentation for the vehicle on hand as well.

Early Saturday morning, November 19, at approximately 2:00am, the police patrol arrested two men with initials H.F.M. and J.A.P. in the area of the zoo on the Arch Road.

One of the suspects had just been recently released from prison.

They were arrested for possession of an illegal narcotic and for joyriding. They are presently being held in preventive custody pending further investigation.