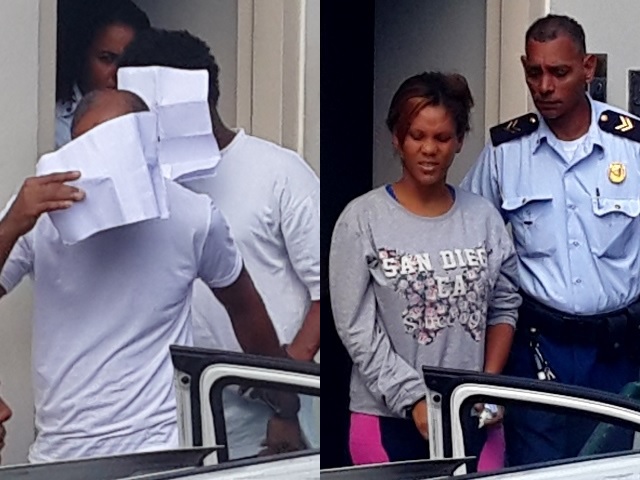 PHILIPSBURG, Sint Maarten — The Judge of Instruction on Wednesday, November 16, suspended the pre-trial detention of two of the four suspects arrested on November 11, after a fight broke out involving several persons at an address on Back Street.

The four arrested persons are suspected of public violence, resisting arrest and one of them of theft.

The prolonged custody of the suspects N.Z.V.G. (33) and L.G. (46) by 8 more days, was suspended on the condition that they remain available for the relevant judicial entities and give full cooperation to the ongoing investigation. Also, they are also not allowed to have any contact with J.G.G.D. or his family.

The two other suspects S.J.V.M. (35) and S.G. (52) were released from detention. They had a minor role in the fight that broke out. They remain suspects in the ongoing investigation.