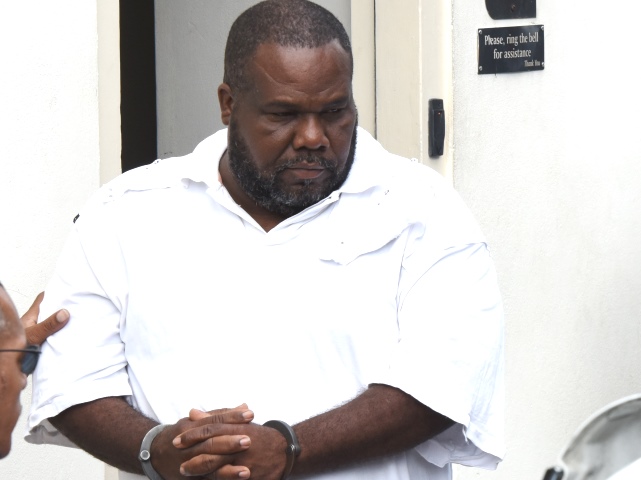 PHILIPSBURG – One of the suspects in the case of “Pompei” received his freedom Thursday, November 10.

The prosecutor requested on Wednesday, November 9, to prolong Rondei detention and the Judge of instruction agreed, but at the same time the judge did not see it necessary to keep him in jail, and suspended his detention starting the next day.

721news saw the suspect this week, but was unable to get any statement from him due to the fact that the case is still ongoing. However, his lawyer Bommel confirmed that Rondei was freed on Thursday.

Next week, the other 3 other suspects: Meyers, Rog and Florentina, will know their fate and if the Prosecutor will request to prolong their detention, or if they too will be set free.