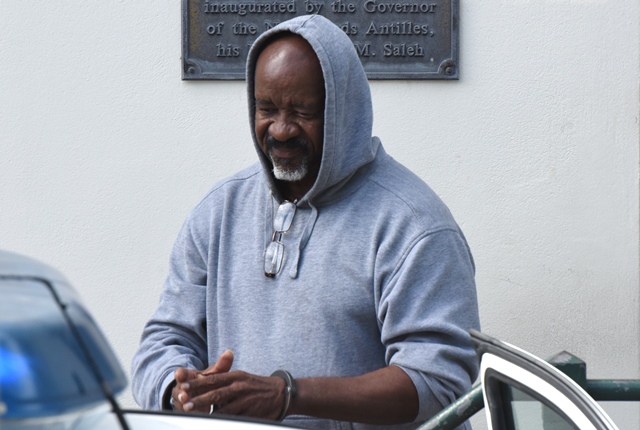 On Monday, November 21, Meyers had a closed door session with the judge to know if his detention would be prolonged by another 30 or 60 days in what is called “gevangenhouding”.

721news was unable to reach his lawyer Jairo Bloem, to confirm if he had requested the judge to suspend Meyers’ detention and set him free. In a previous press release the Public Prosecutor office said, Meyers is suspected for human trafficking (exploitation of girls working at the brothels – “animeermeisjes”), illegal confinement (locking up the girls), illegal employment and human smuggling in the “Pompei” investigation.

On Tuesday, November 22, Meyers will receive the official decision of the Judge of Instruction on if he will be freed immediately, or if he will have to spend Christmas and New Years in jail.

Below you can view a video that was posted on Facebook of Meyers’ supporters chanting “FREE TOCHIE.”