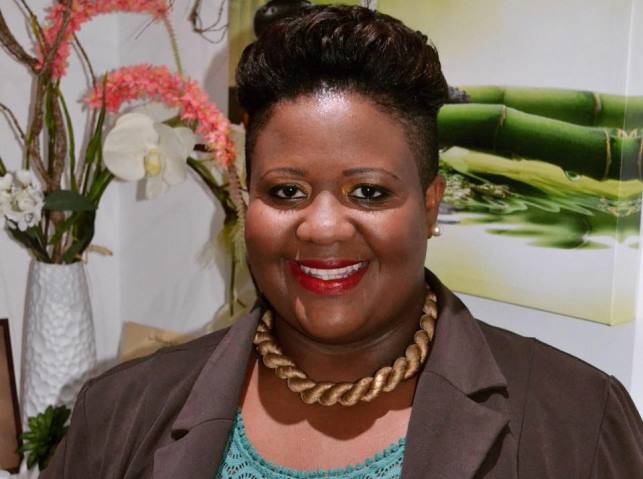 The Department of Economy, Transportation and Telecommunication (ETT) is proud to announce that Ms. Cristal Le Grand of SSSAS Tourism Ambassador has been selected as one of three finalists for the EU funded COSME Programme’s Confessions of an Entrepreneur contest.

Ms. Le Grand, along with the other two finalists from the British Virgin Islands and the Cayman Islands, was able to deliver a short, well-articulated message about being an Entrepreneur. In her video, Ms. Legrand, who is a brand new entrepreneur, was bubbling with enthusiasm and commitment for her upcoming launch.

We congratulate Ms. Le Grand on her nomination and encourage the entire population to support her by voting for her at http://bit.ly/COSMEVideo. Voting closes at midnight November 20th 2016.