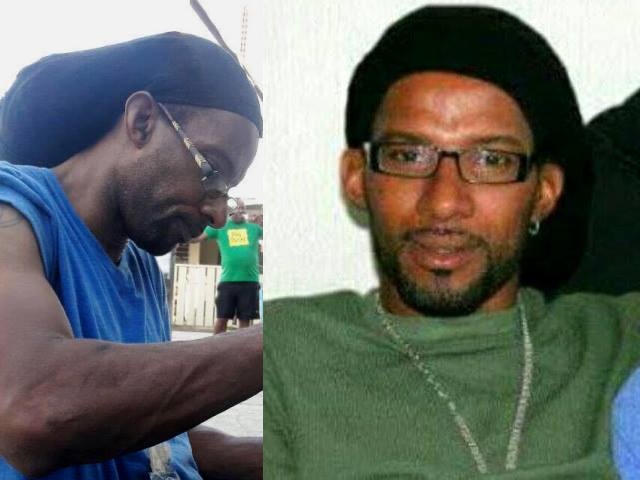 On Saturday, November 5, 2016, a family member of the now deceased Kendrick Allen Landmark came to the police station and filed a missing person’s report. Along with the patrol they drove to where Landmark had last been seen. According to witness accounts, he went missing since Friday night and the circumstances surrounding his disappearance were suspicious.

The Forensic Department was called in to collect more information. On Sunday afternoon November 6, 2016 the Prosecutors Office was informed by French authorities that they had found and identified the body the now deceased Kendrick Allen Landmark. As a result an immediate investigation was started.

Two home searches were conducted and witnesses were questioned. The investigation will be a joint effort between the Dutch and French authorities.

COLE BAY – Late Saturday night, November 5, a man identified by his close families as Kendrick Allen Landsmark (42) born on Aruba, a resident and businessman of Cole Bay, was kidnapped by an unknown person(s).

Landsmark was home with his partner when a call came in, and an unknown person was seen waiting on him outside. He left the house with the person, and never came back.

On Sunday, November 6, relatives started a search and noticed that Landsmark did visit his business office. The office was a mess. According to a relative, it was as if someone was searching for something.

On Sunday night, according to reliable sources, French authorities did find a lifeless body. 721news could not confirm the exact location on the French side, however, The Herald Newspaper reports he was found in Plum bay area.

Dutch side authorities were notified about the finding, and a team of investigators visited Landsmark’s home in Colebay.

The families went to the French side authorities for more information. No official statement has been issued by French or Dutch law enforcement about the kidnapping and murder of Landsmark.

As soon as more details come in, 721news will inform our readers.