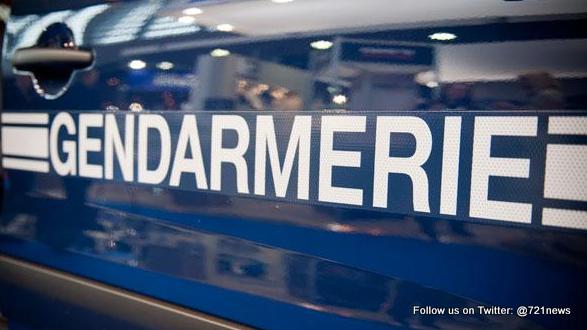 twice in the head in his vehicle near the beach Grandes Cayes in Cul de Sac, Saint Martin.

On Wednesday morning, July 13, 2016, around 9:00 am it was his mother Françoise Lescuyer who was shot three times in the parking of Leader Price in Hope Estate.

A judicial investigation was quickly opened and the investigations carried out by the detectives identified two people. One is being charged with organizing and paying for the carrying out of the murder. The second suspect is the one who actually shot the two victims.

They were immediately placed in custody. Faced with various elements of the investigation, the arrested persons quickly confirmed their guilt in the alleged acts. 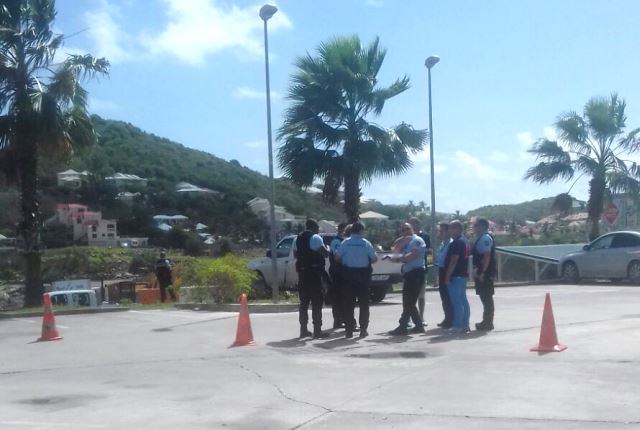