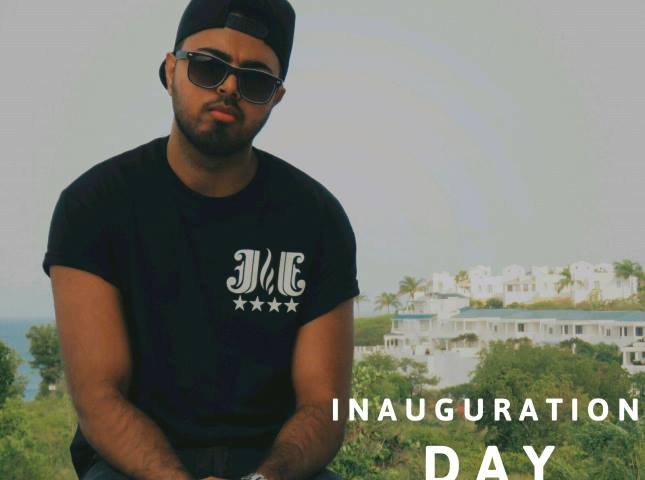 PHILIPSBURG – Twenty-one-year-old Jay will be dropping his introductory single on October 20, and is excited to share his rap talent with the place he calls home, St. Maarten.

721news had a sit down with the young artist, who hails from India, but arrived on the island at the age of two. Jay attended the St. Dominic High School (SDHS) and Learning Unlimited (LU), which gave him a solid education. 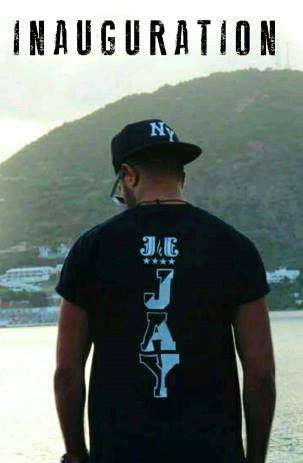 He completed his Associates Degree in Business Management at the University of St. Martin (USM) and currently works at Blue Point. As a hobby Jay loves to write. He writes every night as he gets inspiration from living on the island, and experiencing different things daily.

Rap is his way of expressing himself, and he hopes to perform and get local and international recognition for his music. Jay looks up to many local artists such as, King Vers, Chantel, Jabari, Guilda and many more. He hopes to collaborate with any artist that is willing to feature him.

“Rap is a way of connection with people, it comes to me and I write it down and put it in my music. I have a lot of songs, but I am first starting with a teaser now, and will follow up with my single called Inauguration Day,” he told 721news.

When asked why the name, and if it had to do with the recently held Parliamentary elections, he smiled and said, “No, it’s the Inauguration of Jay. This will introduce music lovers me.” 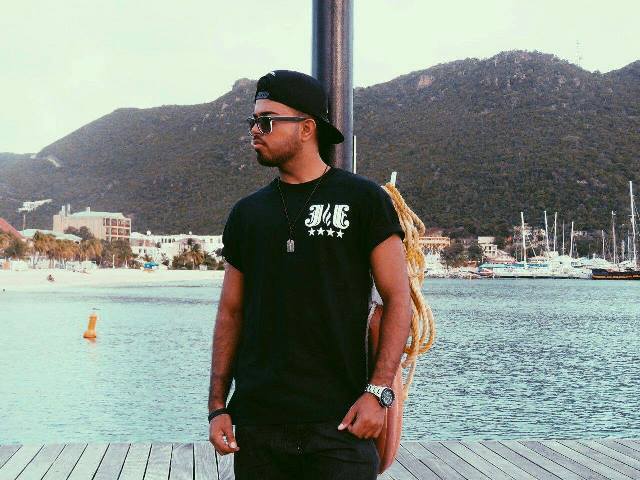