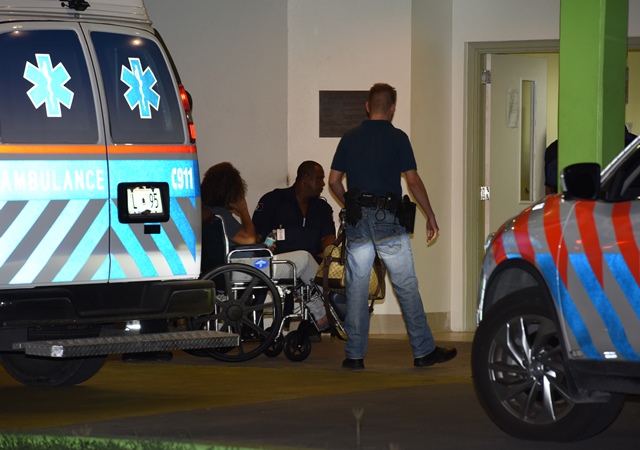 ~ Manager sent to SMMC for checkup ~ 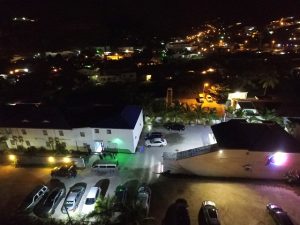 Reports reaching 721news say that the club was raided based on information law enforcement authorities had accumulated over a period of time that the club was involved in illegal activities that were violating human trafficking laws. It’s not clear exactly what those laws are, but apparently this investigation had been ongoing for quite some time.

Other reliable sources told 721news that this investigation is about a former Minister who has close ties with the club.

At the scene, 721news saw authorities leave with the owner/manager of the club Ms. Peterson for further questioning. It is not clear to 721news if she had been formally arrested or voluntarily left with authorities. 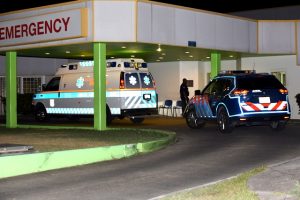 721news was at the St. Maarten Medical Center (SMMC) early Tuesday morning October 25, around 1:00am when the ambulance and a detective patrol from the human trafficking team, arrived with Peterson for a checkup. Reliable sources confirmed that Peterson is pregnant and the raid could have adversely affected her health making for a potentially serious situation. She remained at SMMC for further observation.

At this point 721news can confirm that the way authorities are handling her, she is considered a suspect in the investigation.

721news is not sure if authorities on the scene left with any girls who work at the club.

721news also tried to get in contact with spokesperson for the Prosecutor’s Office Gino Bernadina, but was unsuccessful.

As soon we have an update we will share more information on this story. 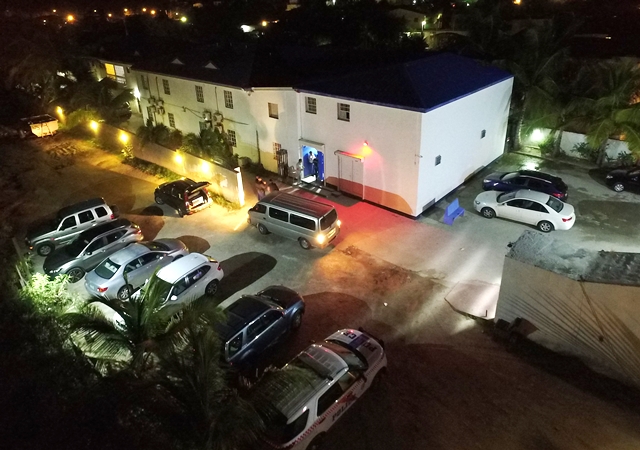