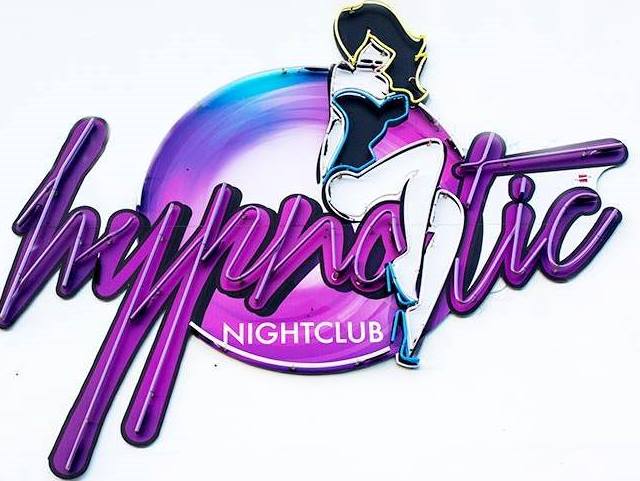 The reason for this was the suspicion that some women were working at the establishment without having the necessary permits. On entering the brothel to identify possible illegal employment, members of the KPSM were assisted by members of the Royal Dutch Marechaussees.

A total of 27 women were present in the brothel and were working without a valid residence permit. This was reason enough for the prosecutor to also come to the site. The 27 women, originating from Venezuela, Colombia and the Dominican Republic, have been placed under the supervision of the immigration service, and a deportation procedure has been initiated.

Manager of the Hypnotic brothel Joan Peterson (41), had previously been arrested in connection with involvement in human trafficking in the brothel Casa Blanca (Papagaai investigation). For these new offenses J.P. has been arrested as a suspect and tomorrow, October 26, the prosecutor will present in the Court of First Instance its request to annul J.P.’s suspended detention in the Papegaai investigation. 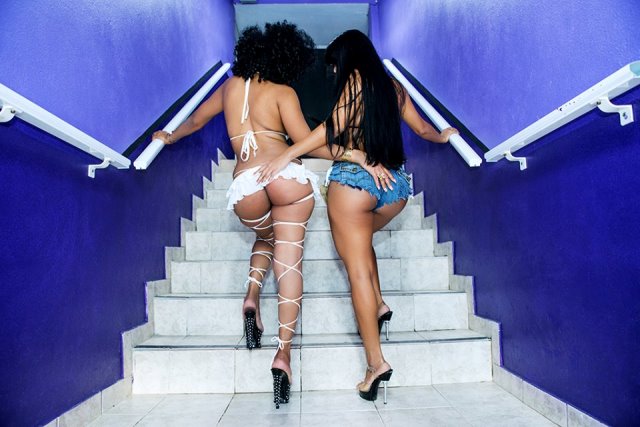