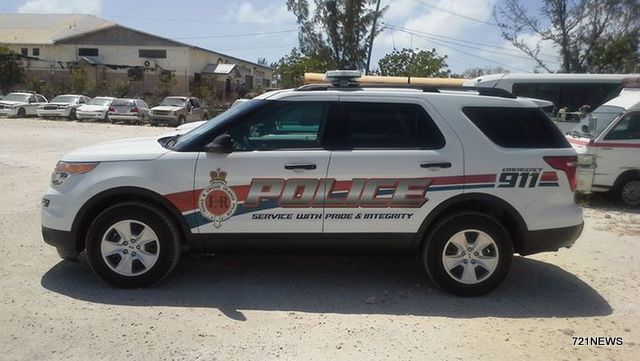 TURKS and CAICOS — On Wednesday 20th August 2016, 26-year-old Jamesly Joseph was found guilty in the Supreme for the Murder of Dieula Jean of Dock Yard, Providenciales.
On Monday 25th May 2015, as a result of a stabbing report, police and other emergency personnel responded to the Dock Yard area of Kew Town where the lifeless body of 44-year-old Jean was lying in a pool of blood on the ground.
Officers were informed that Joseph who is the boyfriend of Jean stabbed her and fled the scene. As a result, an investigation began.
On that same date, 26-year-old Joseph was seen at the Down Town area where he was informed of the report. He was immediately arrested on suspicion of Murder.
Jamesly Joseph was later formally charged and cautioned for the offence of Murder.
After 8 days of trial, he was found guilty and sentenced to Life Imprisonment (25 years).