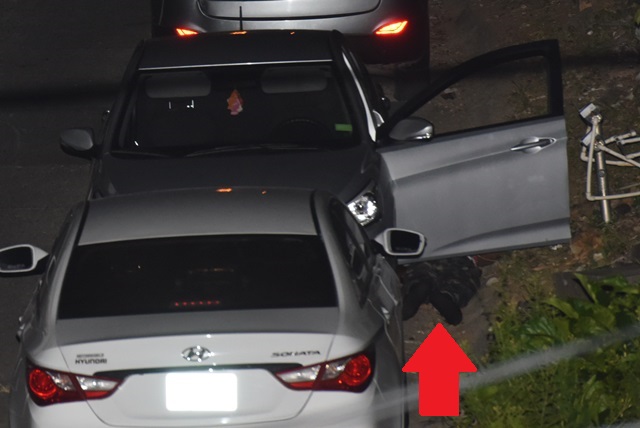 Immediately several police patrols, Paramedics, Detectives and Forensic Department were sent to the scene to investigate what had taken place. On the scene the investigating officers located a man lying on the street next to his car.

The victim was bleeding from gunshot wounds and not showing any signs of life. Immediately the area was closed off and a crime scene was established. Forensic Department was sent to the scene to collect evidence and Detectives were speaking to potential witnesses.

The identity of the victim has not yet been established. Who is responsible for this shooting and why is still unknown. 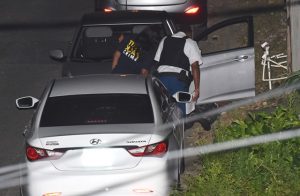 The investigation has just started and more details are not available at this time. As these details become available the media will be informed.

Information reaching 721news and confirm by a closed family member the man who the police found is Alrico Dolphin aka Rico.

This the last LIVE Facebook Video he made on Sept 3 around 7:30PM. Here you can see Rico and an unknown friend chilling as he stated in the video post.