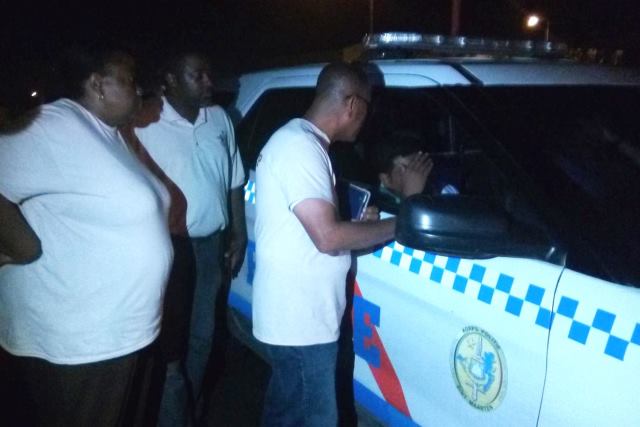 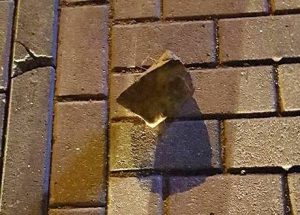 BELVEDERE, Sint Maarten — The St. Maarten Christian Party condemns in the strongest possible terms the use of projectiles and missiles that were hurled at party candidates during a meeting in Belvedere on Wednesday night.

At about 9:15 pm huge rocks were flung over the perimeter fence of the Belvedere Community Centre from a dark area sending party supporters and onlookers scampering for cover. Many could be seen covering their heads with chairs to avoid being hit by the rocks.

It was shocking to see elderly people running for their lives as more than a dozen rocks, of 10 inches and greater, were hurled in successive swift action into the crowd and on stage.

Prior to the stoning, the SMCP had just conducted an opening prayer and a declaration. It was these prayers, that we believe, which guided the missiles away from their intended target. In the interest of safety, the SMCP suspended its public meeting.

No police presence could be seen in the Belvedere area even after 30 minutes of registering a complaint. Initial searched in the area to identify the culprits were futile.

“In a democratic society acts of violence cannot be tolerated. This goes against freedom of expression. This is one of the reasons we are also advocating for police outposts in every community. Police response time is critical in instances like these,” party leader Wycliffe Smith said.

“We believe that this was an act of the enemy trying to silence the SMCP but we want the perpetrators to know that our voices will still ring out in Parliament and in the nation,” Smith added.

“It is not surprising that these attacks were executed on the eve of our national prayer vigil for a peaceful elections,” party president Jacqueline Godet noted.

This is yet another example of the breakdown in the moral fabric of our society. Cowardly acts of violence will not be able to stand against the wave of change in our nation.

It is our civic duty to remind all political parties, political enthusiasts and electioneers to remain watchful, vigilant and focused during this campaign season and condemn all acts of terror. We are our brother’s keeper.

The party plans to continue campaigning in Cole Bay on Thursday night at 7:30 pm opposite Harley Davidson bike depot. 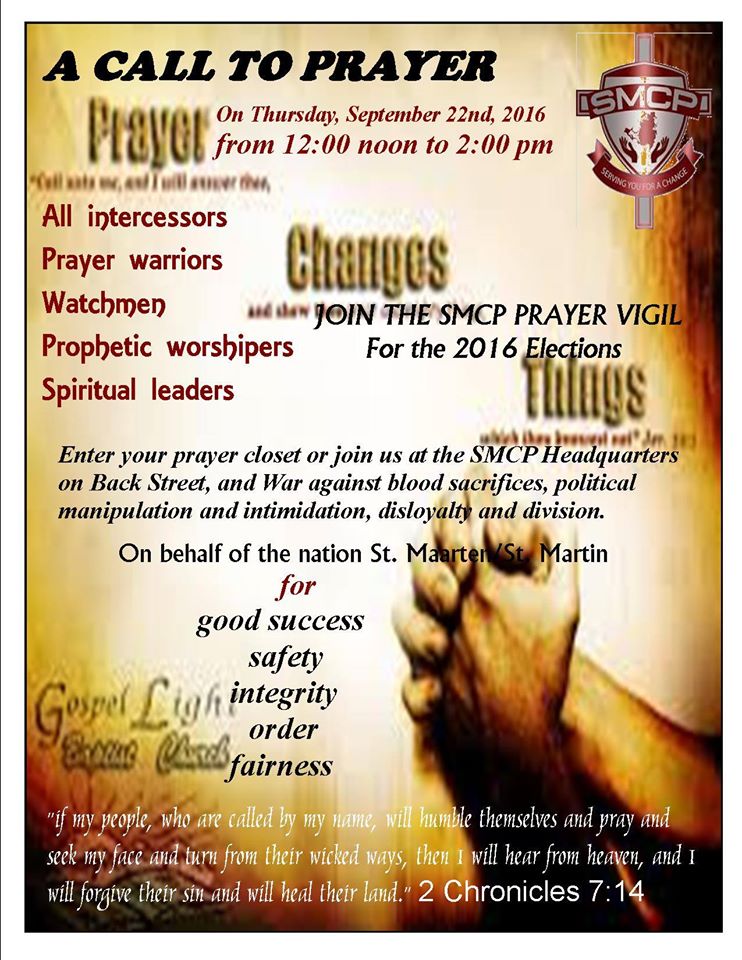 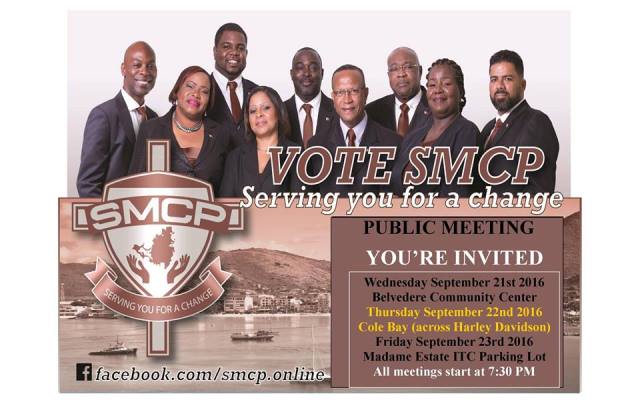