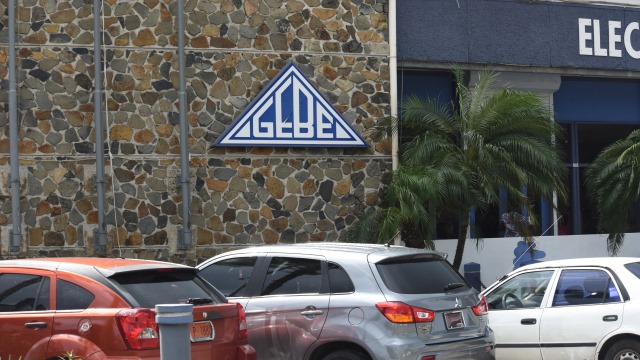 PHILIPSBURG, Sint Maarten — The SMCU would like to inform the public of St. Maarten that the SMCU had a meeting with the new members of the managing board of GEBE Ms. I. Arrindell and Mr. L. Chittick on September 2, 2016.

It a very friendly meeting where parties agreed to respect each other’s position, and work together for both the workers and the company to prosper.

Parties discussed the application of the CLA articles and all the policies in GEBE where parties agreed to respect the document and adhere to the rules and regulations set in GEBE.

Renegotiation for the CLA and all the policies related to the CLA were also discussed where parties agreed to set a date to start negotiations in next management union meeting.

The union was also informed that this new managing board gave the Human Resource Manager Mr. Sasso directive to look into all warnings and suspension that were given to the employees to make sure they were given in accordance with the CLA, and if not to retract them.

The SMCU applaud the new managing board for standing for the rights of employees of GEBE.

The meeting was totally different from the first meeting SMCU had with Mr. Zagers and Mr. Sasso, where dictatorship was shown to the SMCU.