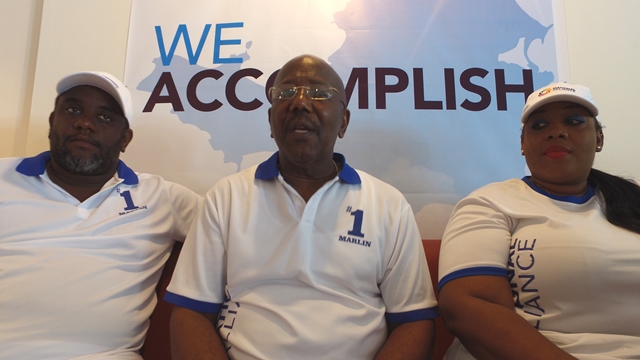 PHILIPSBURG – St. Maarten will once again have another coalition government after a low turnout plagued Election Day Monday, September 26.

The National Alliance (NA) and United People’s (UP) Party came out on top with five seats each; not enough for either party to gain the majority to form the government.

The voter turnout was lower than in the 2014 election. Of the 22,302, only 13,068 voted; a voter turnout of about 60%. This is quite telling for the political parties and the Parliament of St. Maarten as it represents a decline of about 10%. It is left to be seen what the political construct will be in the next few weeks as the parties look to form the next government of St. Maarten. 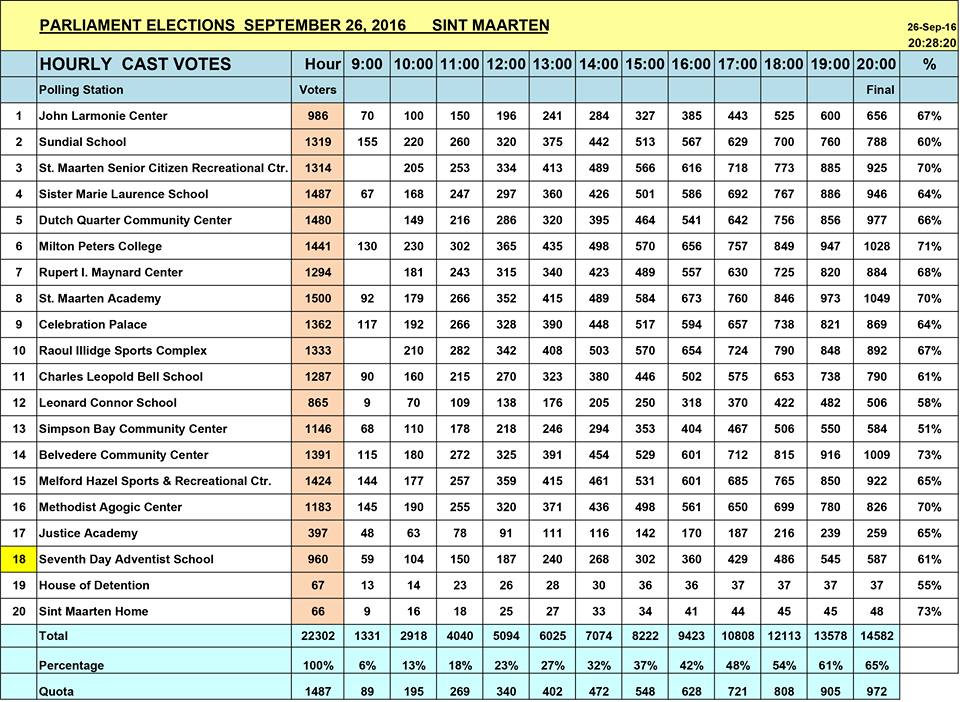