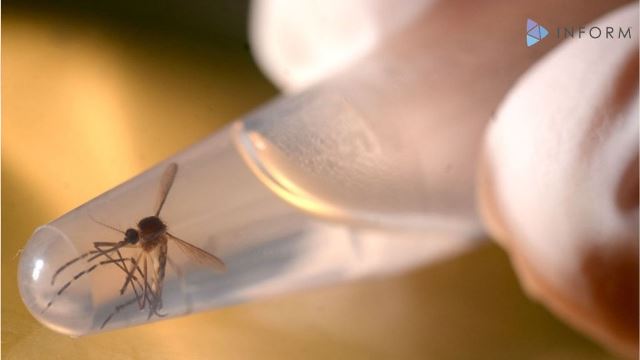 GREAT BAY, Sint Maarten (DCOMM) – The Collective Preventive Services (CPS), a government department under the Ministry of Public Health, Social Development and Labour, is seeking additional information from the World Health Organization (WHO)/Pan American Health Organization (PAHO) with respect to a mosquito-borne Chikungunya-like Mayaro virus that has been reported for the first time in Haiti.

The Mayaro virus was discovered in Trinidad in 1954 and is similar to Chikungunya. This virus is spread by the Aedes aegypti mosquito, the same mosquito that is found on Sint Maarten. Small outbreaks have been reported in the past mainly in the Amazon jungles of Brazil and other parts of South America.

The re-emergence of this virus once again is a great concern to the public health community within the Caribbean Region due to the quick rate of emergence of mosquito-borne diseases.  Therefore it is very important to eliminate mosquito breeding sites.

Mayaro is a self-limiting disease causing arthritis in the knee, ankle and small joints of the extremities, followed by a rash.

CPS re-enforces its message that all residents and businesses need to take proactive measures to prevent mosquitos from breeding in order to protect the populace from mosquito-borne diseases.  Be on the alert for mosquito breeding sites and eliminate, especially after the heavy rainfall!

An increase in the mosquito population puts residents and visitors at risk. For information about dengue fever, zika and chikungunya prevention measures, you can call CPS 542-2078 or 542-3003 to report mosquito breeding sites or send us an email at surveillance@sintmaartengov.org