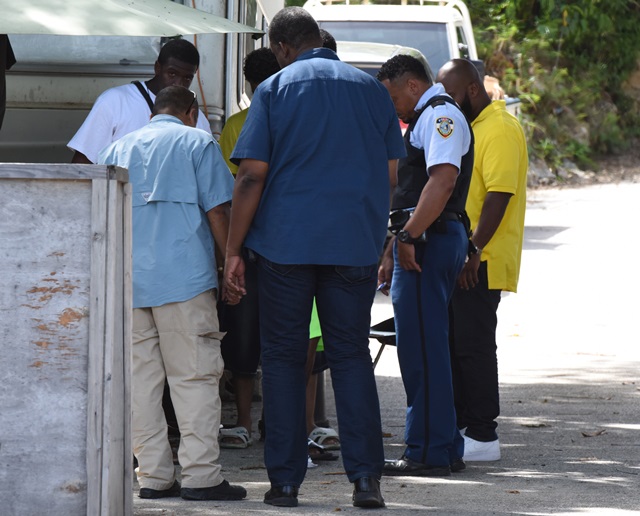 ST PETERS, Sint Maarten (Police Report) — On Friday September 2nd at approximately 01.30 p.m. several police patrols were sent to the St Peters Road to investigate a shooting whereby a man was injured. On the scene the investigating officers encountered the victim identified with initials D.T. who was bleeding from a gunshot wound.

The victim stated that he was shot by an unknown assailant who had his face covered. After committing this act the suspect fled the scene on foot. 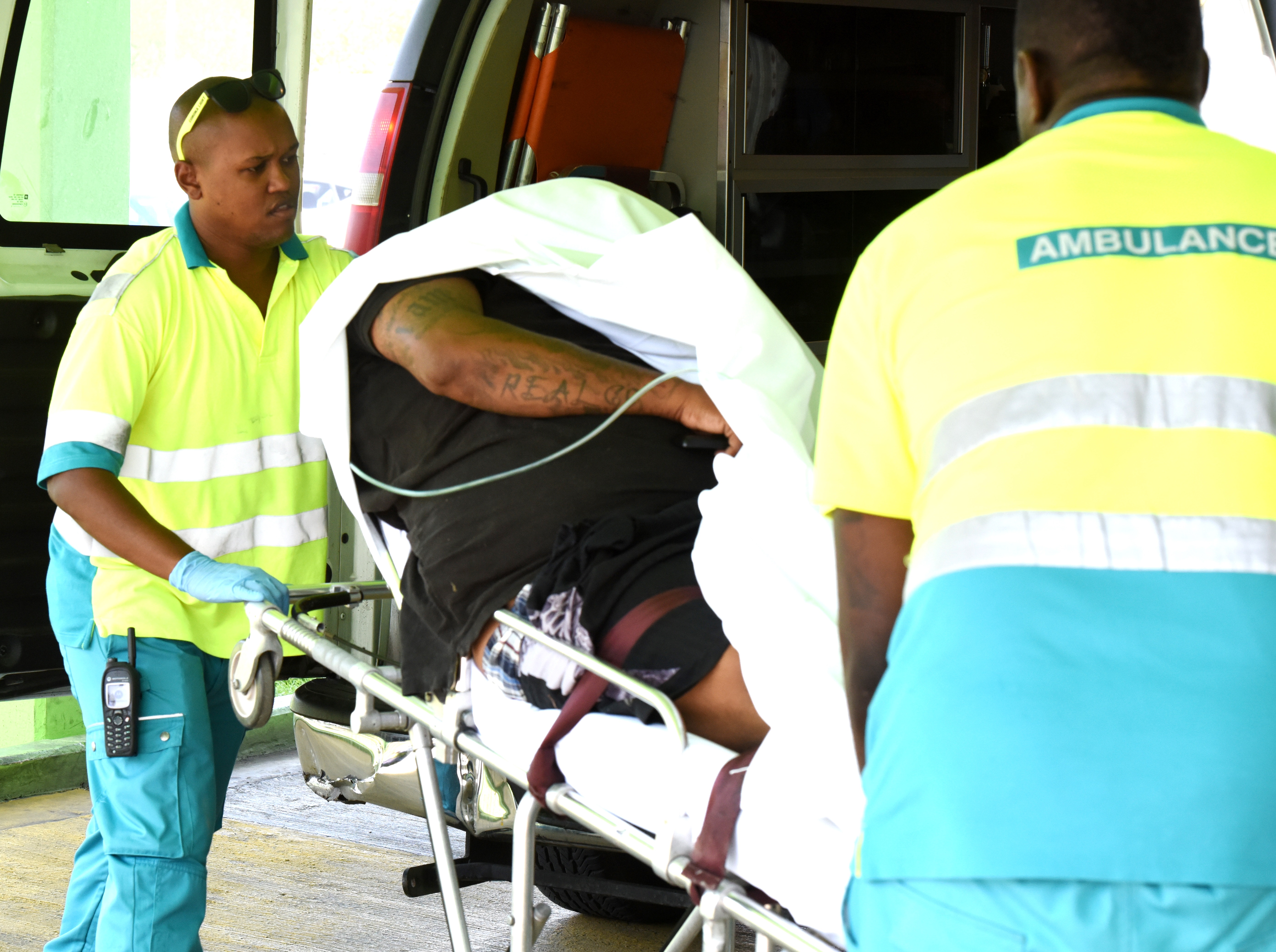 The area was immediately closed off and a crime scene has been established. The victim was treated on the scene by paramedics and transported in stable condition to the Sint Maarten Medical Center for further treatment. The Forensic Department came to the scene to collect evidence, while the Detectives interviewed potential witnesses.

The investigation is in its preliminary stages and who is responsible for this shooting and why it took place is still unknown. As more information becomes available the media will be informed.