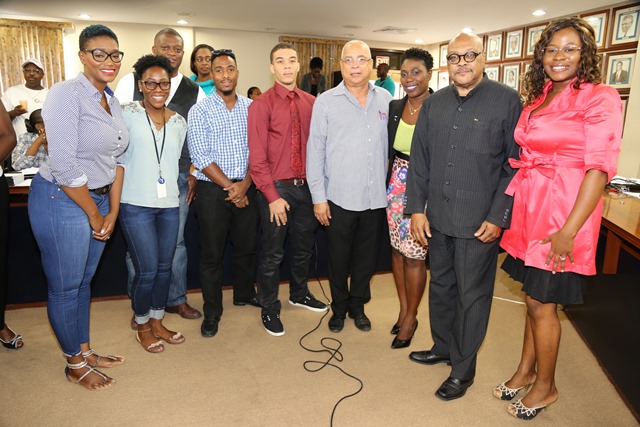 PHILIPSBURG – JCI LIVE Soualiga, a local chapter of the worldwide leadership training organization called Junior Chamber International, is continuously contributing to the development of the community through their sustainable projects.

On Saturday, September 10, JCI LIVE Soualiga hosted a fundraiser in the form of a training on parliamentary procedures. This training was given by former Prime Minister and JCI senator Marcel Gumbs and former Minister of Justice, who is also a JCI senator Roland Duncan.

The training was well attended, not only consisting of candidates who are postulating themselves for elections, this coming September 26, but also by individuals in the community who feel the need to be informed. This training, along with the other events that JCI LIVE Soualiga has organized throughout the year, such as the Voice of the Nation, was geared towards “election readiness,” not only for the candidates, but for the general public.

JCI LIVE Soualiga aims to educate and to empower each citizen in the community. “In closing much gratitude is due to all who have played a role in make this training and fundraiser a success. With special thank you going out to the Honorable Prime Minister William Marlin, Roland Duncan, Marcel Gumbs, Sandra Hazel, Wendell Moore Sr., Obersi group of companies and to all the participants that took part in the training,” JCI said in a statement.