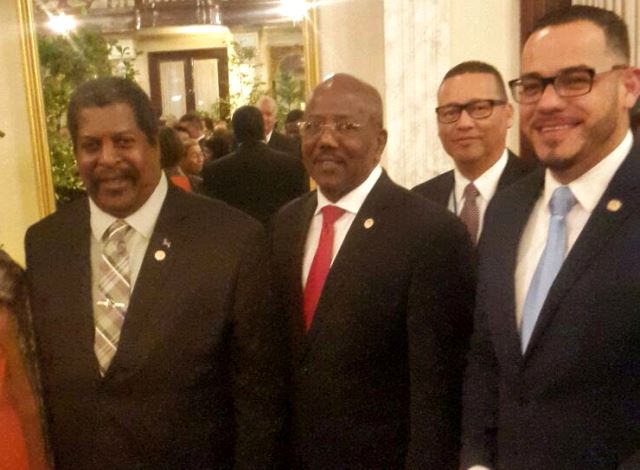 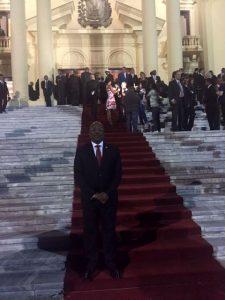 Marlin is there leading the Kingdom delegation to the Presidential inauguration of President Danilo Medina. He is joined by Patrice Gumbs Jr. from the Department of Foreign Relations.

A state dinner on Monday night, August 15, opened the two-day ceremony, which culminated in the official inauguration of President Medina at the National congress today Tuesday, August 16. 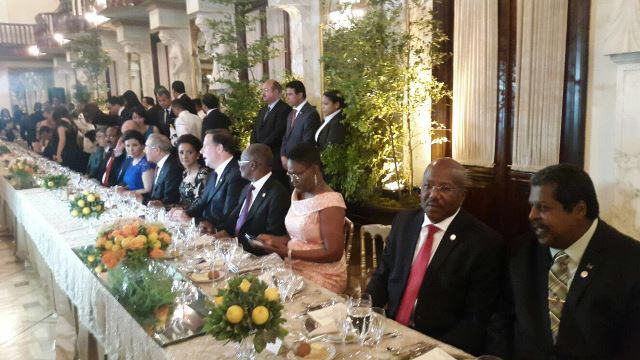 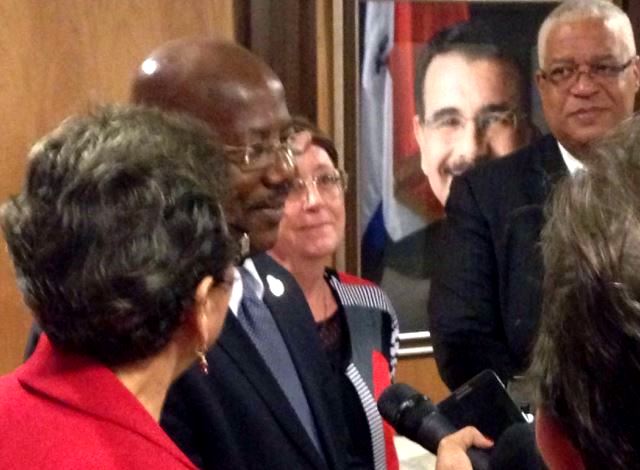