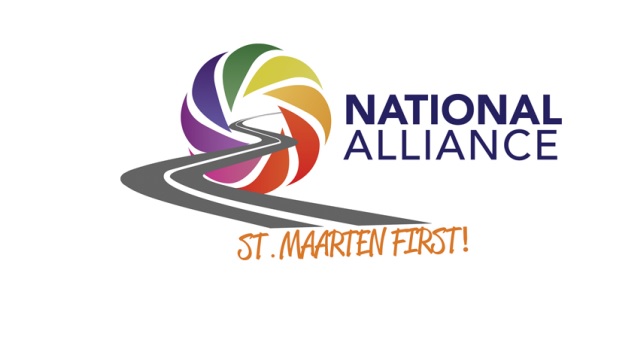 The Board of the National Alliance has once again taken notice of the now somewhat childish claim (people know the truth) of several members of the UPP that this coalition is only finalizing projects that were initiated by the UPP-led coalition.

Though we understand the continuity of Government, we do not consider mentioning something on a stage during the 2014 or quietly mentioning it to a friend as initiating a project.

The truth is that when listening to both the leader and deputy leader of the UPP, one would think that the 2014-2015 term was the very first time that both men had been in Government. It seems that both men have forgotten that they were both Commissioners, Island Council Members, Ministers and Members of Parliament for the better part of the last 20+ years.

What projects have they initiated and finalized during those multiple terms in Government? Voters should be keen not to be fooled by false claims by the UPP in order to try to diminish the work this coalition has done over the past 9 months.

Minister Gibson was able to for the first time since 10-10-10 present a balanced budget that was approved by the CFT. Something that the UPP could not achieve. Instead of putting their nose to the grind and accomplishing this feat, the UPP felt it necessary to just sit back and complain about the Dutch. Everything is the Dutch’s fault, but from where we sit it seems more like UPP incompetence.

They also want to lay claim to the completion of the Government building, which is another false claim. Not only did the Minister of Finance and the Prime Minister manage to negotiate the completion of the government building such that Government can save millions paid in rent all over Philipsburg, but they were also able to significantly reduce debts built up over the years that both UPP leader and deputy leader were in Government owed to SZV and APS.

Under the watchful eye of the UPP leader and deputy leader our very pension system was under threat of not being able to pay pensions.

MP Meyers, all of a sudden, has solutions for the dump fires as if this is the first time that the dump has been on fire. When in the past the dump was managed by a large company, where was his advice then? Didn’t the foam exist then or was it that MP Meyers is only concerned with the health of the people of St. Maarten because we are in an election cycle? We feel the latter to be the truth!

For MP Meyers to claim that our leader Prime Minister William Marlin is concerned about taking credit is laughable to say the least. Lest we remind the MP that is wasn’t William Marlin that made campaign posters with achievements of others claiming to be his own in past elections.

In conclusion, the people of St. Maarten need to remain vigilant and throw their support and vote behind this present National Alliance-led Government as they can clearly see who really has St. Maarten’s best interest at heart. The choice is between one party whose many years of incompetence and ignorance has led to many of the problems the island now faces and a party who was able in just nine months to achieve what others couldn’t achieve over many years. It’s time to put St. Maarten first and vote for a party that accomplishes!!

Board of the National Alliance