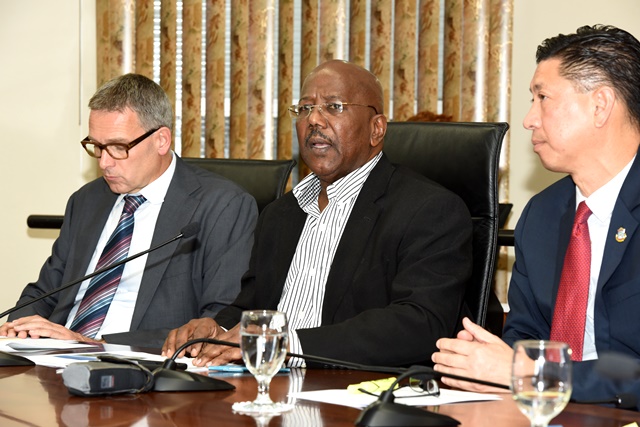 PHILIPSBURG, St. Maarten – The bidding process for the new Medical Center in which three companies placed bids is now over. 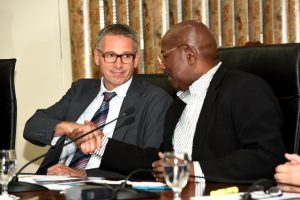 The “tripartite”, a team consisting of the SZV, SMMC and the Ministry of VSA and who is charged with the development of the new hospital announced on Sunday that the Italian based company INSO has been selected for contract negotiations after the bids were reviewed by five independent evaluation teams.

The “tripartite which was represented by Minister Emile Lee of VSA, Glen Carty of SZV and Kees Klarenbeek of the SMMC, Sunday expressed great satisfaction that the project has reached thus far in an environment of openness, transparency, collaboration and partnership.

Prime Minister William Marlin was also on hand Sunday and stated that reaching this mile stone is a great achievement.

Minister Emile Lee of the VSA addressed the bidding process during Sunday’s press conference as well as the thought process behind the reversal of the prior agreement to build the new hospital. 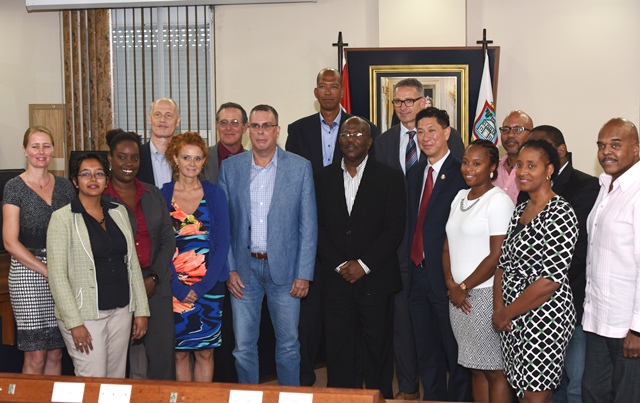 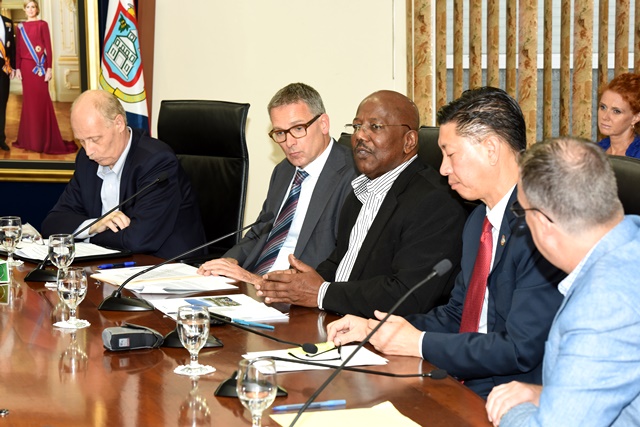 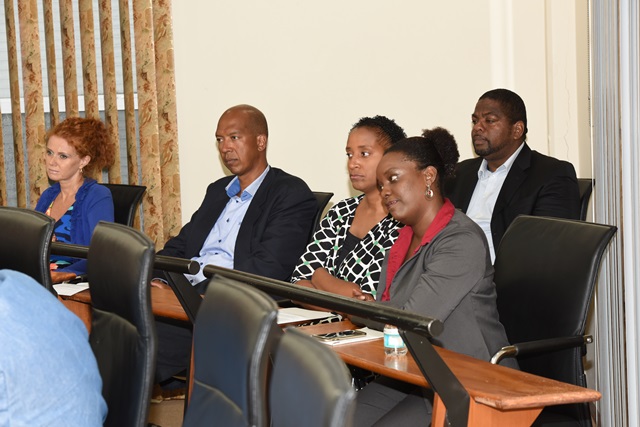