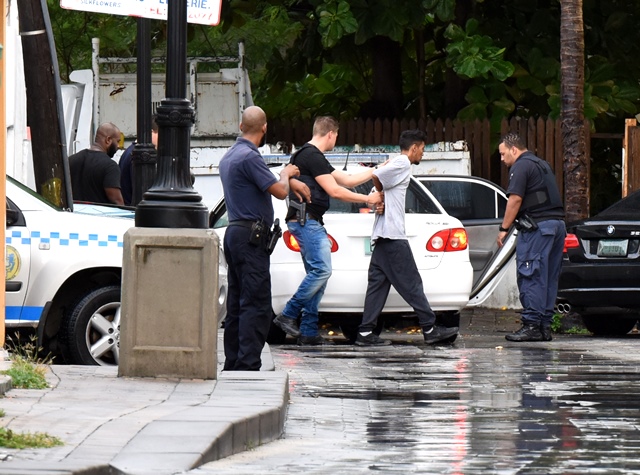 Friday August 5 the Police Force of St. Maarten KPSM, together with the Kingdom Detective Cooperation Team RST and the Royal Dutch Marechaussee led by the Prosecutor’s Office and in the presence of a Judge of Instruction held a search at an address on Backstreet. The Police Arrest Team, the Police K-9 Brigade and the Multidisciplinary Team assisted in the search.

During the search drugs, information carriers, large amounts of money and three expensive watches as well as a luxurious car were found and confiscated in connection with the investigation. The car was confiscated based on suspicions of money laundering.

The investigation is in full swing and more arrests cannot be excluded.

PHILIPSBURG, Backstreet — Right after 5:30am, members of the Police Arrest Team together with the Prosecutor, Judge of Instruction and a team of law enforcement consisting of RST, KPC, Customs and Dutch Marines, entered a house located on Back Street.

The area starting from the Bible Baptist Church up to the former Angel Flower Shop, was cordoned off as police conducted the search.

One man is now in police custody, as his home and yard were searched. It is not clear to 721news what law enforcement officials found or confiscated, or what exactly they were looking for.

721news contacted Public Prosecutor spokesperson Bernadina, who confirmed to us that a house search had been done early this morning. However, he could not give any more details on this case.

He also confirmed that a press release will be issued later to our media house. 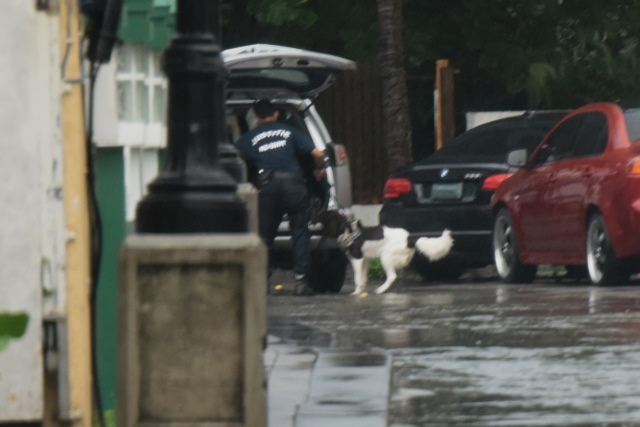 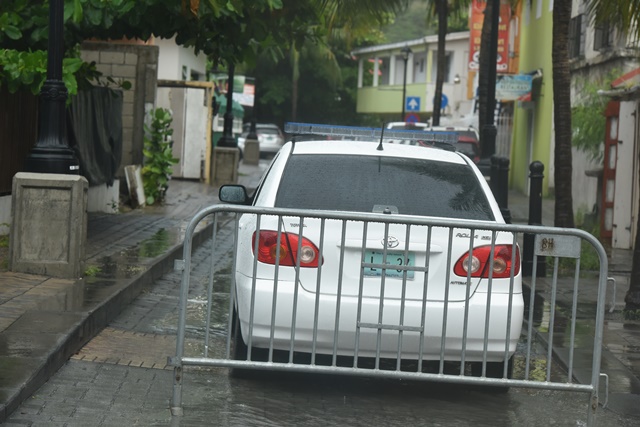