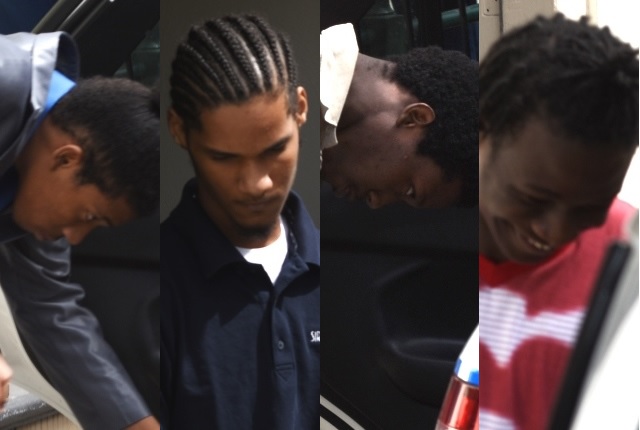 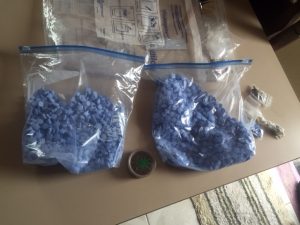 SOUTH REWARD, Sint Maarten — Three of the four persons detained on Saturday, July 2 in connection with 2,900 XTC pills confiscated in a house on Peach Road, South Reward, were given 8 more days in detention (verlenging inverzekeringstelling) on Monday, July 4.

A fourth person detained on Saturday was released on that same day after questioning. The investigation in this case continues. 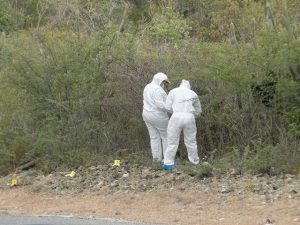 COLEBAY, Sint Maarten — Autopsy on the dead body found on Arlet Peters Road on July 1, revealed that a crime had been committed against the man also known as “Pepe.”

The Prosecutor’s Office is calling on anyone who has information about what may have led to his death, to contact the St. Maarten Police Force at +1721-542-2222 or at emergency number 911. It’s also possible to call the anonymous Tip Line at 9300.

The investigation is still ongoing, therefore the Prosecutor’s Office cannot give any further details at this moment.

PHILIPSBURG, Sint Maarten — The Court in First Instance in its Wednesday, July 6, ruling in the Zandhaver investigation found four male suspects guilty of committing multiple armed robberies on the Dutch and French sides of St. Maarten. 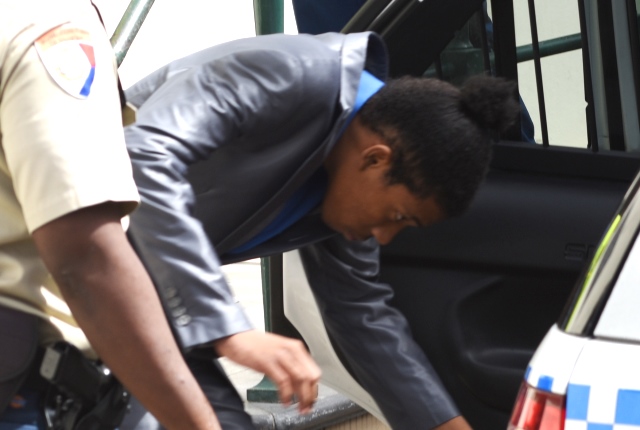 They were also sentenced for extortion and being accomplice to illegal firearms possession. In addition, the Court of First Instance ruled that the four suspects had to pay back illegally obtained profits from the robberies committed. 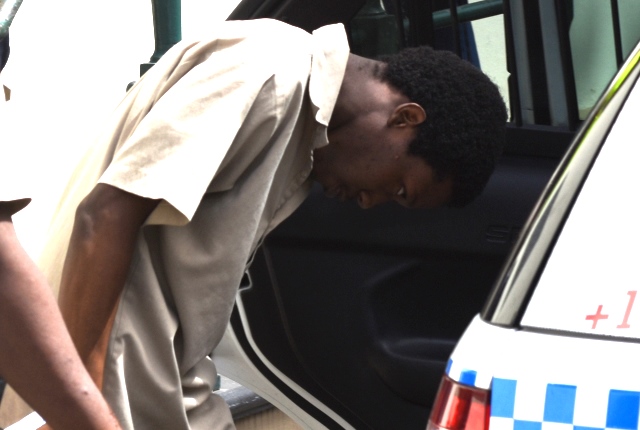 A.A.L. (18) born in Jamaica was sentenced to 48 months in jail of which 6 suspended and a probation period of 3 years. He also has to pay back NAf. 1,961.66 (or spend an additional 29 days in jail) in illegally obtained profits. 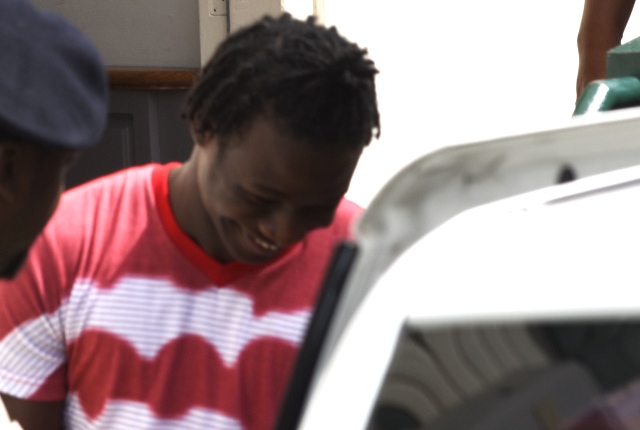 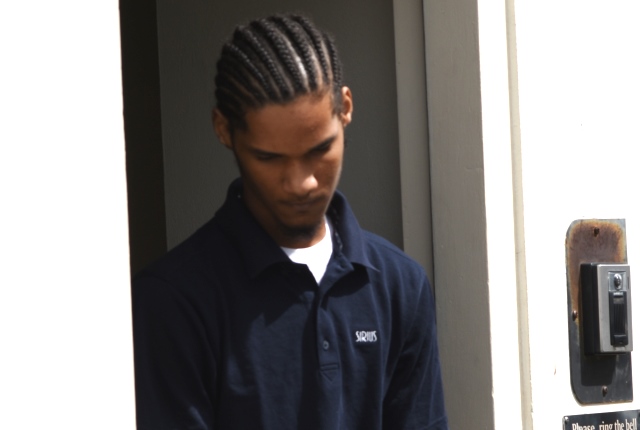 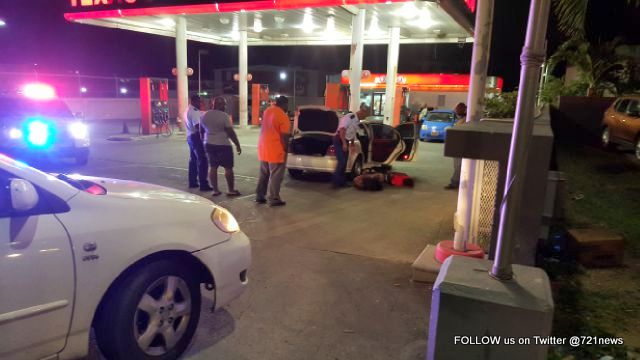 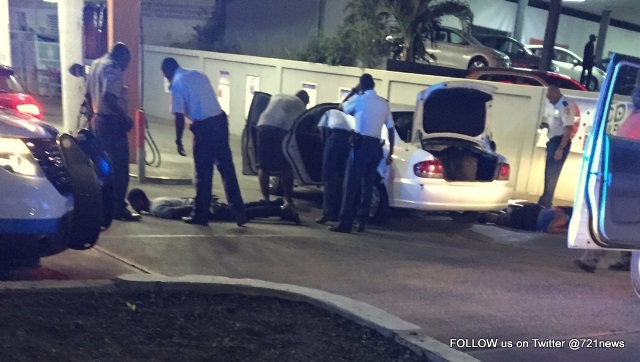