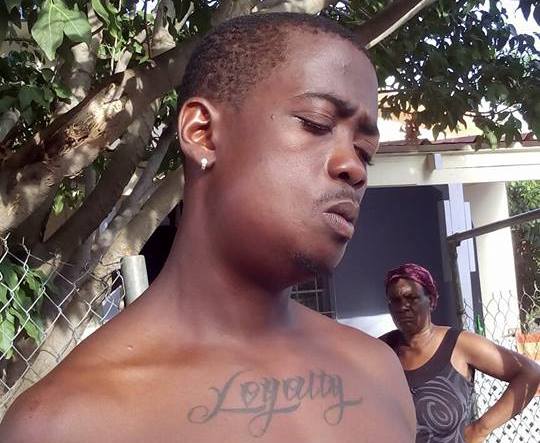 PHILIPSBURG, Sint Maarten — In a press release the police management team stated: In connection with allegations of ill-treatment by police made by the man with initials M.J.C. (23), which took place at the Emergency Houses in Union Farm on July 14th and which was published on several Social Media sights and in local newspapers, the police management is responding by stating that they are well aware of the situation and have made sure that all reports regarding this incident have been written and forwarded to the Public Prosecutors Office.

The Prosecutors Office has requested the Attorney General to order the Federal Detectives to conduct a thorough investigation and will await the outcome of that investigation to determine what further steps to take.