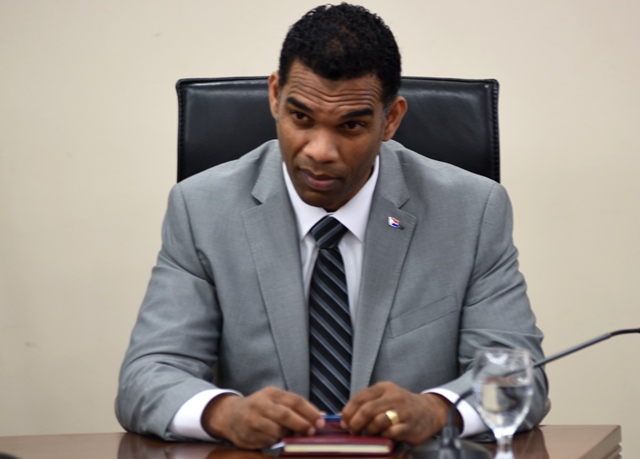 PHILIPSBURG – In dealing with the challenges pertaining to garbage collection on St. Maarten, what is the way forward? For Minister of VROMI Angel Meyers, the solution is twofold: launch a public relations campaign and increase the number of inspectors.

“We did publish the collection schedules, it’s on the website, it was in the newspaper. But I think we need to go on a public relations campaign, together with the community council members in the area to indicate to the residents of the area there is a time set for the collection of construction materials, bulk waste, that there is a particular day to collect those things,” Minister Meyers said.

On the other matter, the Minister said there are not enough inspectors to do more controls in the particular districts. “The department head indicated that he does not have enough inspectors to control the different districts. But there is a public relations aspect, and there is an aspect of the department doing more in particular districts. Those are the two avenues we are approaching to basically tackle this issue,” Meyers concluded.