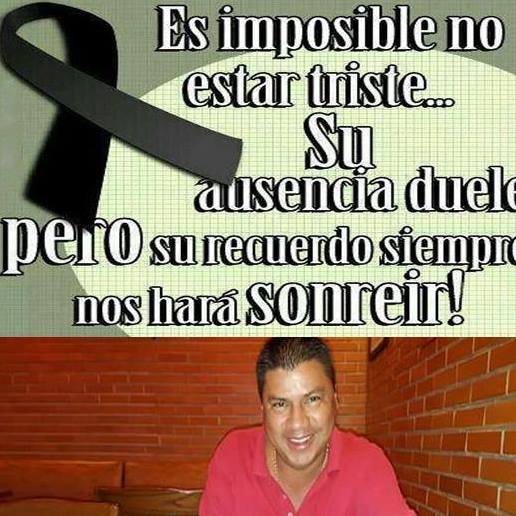 PHILIPSBURG, Sint Maarten — The lifeless body found on July 1 on Arlet Peters Road has been identified as that of the man Pedro Nel Sanchez Triana also known as “Pepe,” born on July 17, 1970 in Colombia.

Autopsy revealed that he died as a consequence of a crime committed against him.

The so-called Cactus investigation into this crime is still ongoing and the Prosecutor’s Office is calling on anyone who has information about what may have led to the victim’s death, to contact the St. Maarten Police Force at +1721-542-2222 or at emergency number 911.

If so desired, it’s also possible to call the anonymous tipline at 9300.