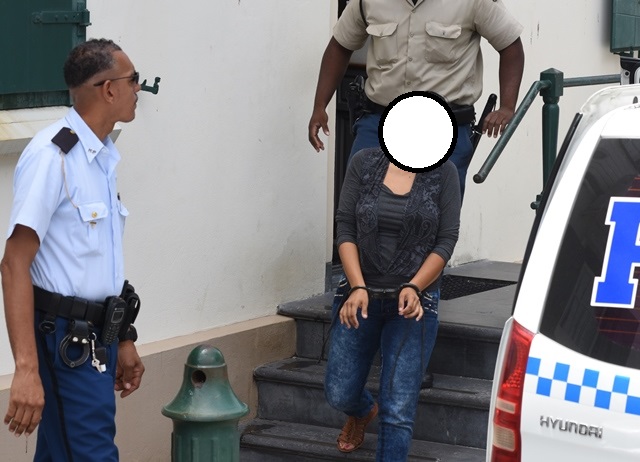 PHILIPSBURG, Sint Maarten – The investigation into the murder of a Colombian national named Pedro “Pepe” Sanchez suffered a setback this week.

A suspect was detained by the police in the case which was code named “Cactus”. The suspect was brought before the Judge however the defense lawyer managed to gain the release of the suspect on technical grounds.

The suspect L.M.R. a female who is also from Colombia was initially detained on July 18th 2016 however it was determined by the investigating Judge that her arrest was unlawful.

This legal situation led to the immediate release of the suspect this week. At this stage it is not clear how the investigation will proceed to bring the killer of Sanchez to justice.