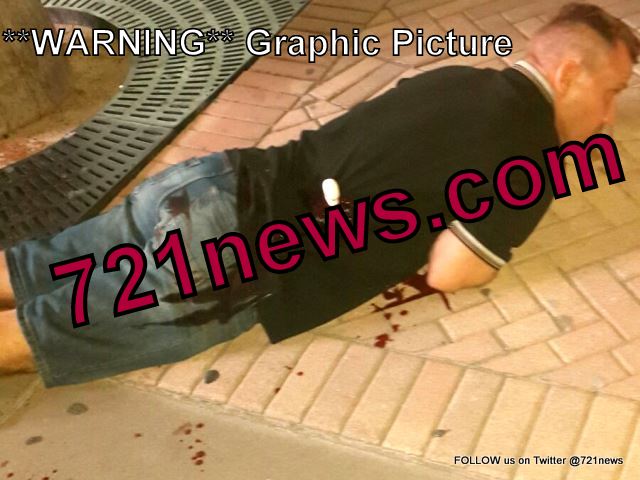 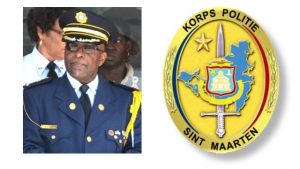 PHILIPSBURG, Sint Maarten – Detectives are presently investigating a case involving a man that was stabbed while walking on Front Street. The incident took place on Sunday July 3rd at approximately 11.10 p.m. in the vicinity of the taxi-stand on the Cyrus Wathey Square opposite the Court House.

According to the victim he was suddenly attacked from behind and stabbed in his right side. The victim also saw an unknown person running away. The victim ran in the direction of the Catholic Church of Front Street where he collapsed on the side walk.

A witness who noticed that a knife was still lodged in the victim’s right side notified the police and paramedics. The victim was treated on the scene and then transported to the Sint Maarten Medical Center for further treatment.

At the hospital the victim had to be operated immediately. The victim remains in the Intensive Care Unit for observation and could not give any further statement to the reason for the stabbing.

** Posted earlier ***
PHILIPSBURG, Sint Maarten – Reports are coming in to 721news that a man was stabbed on Front street this happen [correction on the date and time] On Sunday around 10:30pm.

He was stabbed at the right side of his lower back, where the knife remained stuck.

At this point in time it is not clear to us whether he was the victim of the robbery. Police and detectives are busy with the investigation.

The man was transported to St Maarten Medical Center for further treatment. 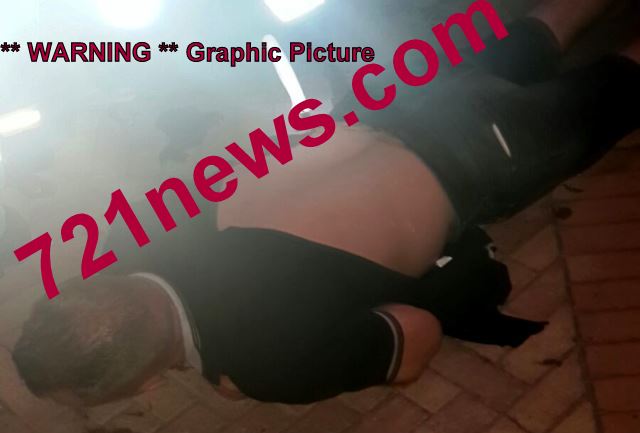