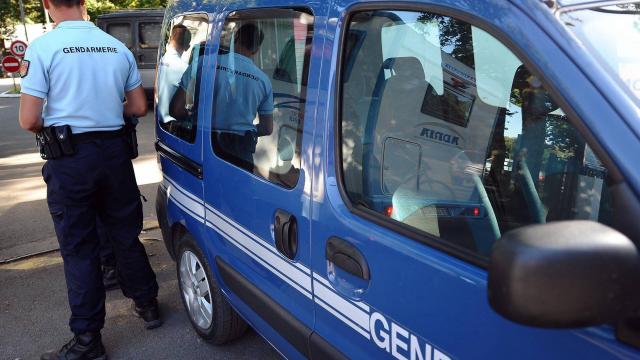 The authorities were alerted and the Gendarmerie responded to the call and sent their military officers to the site.

Also sent to the site was forensic doctor who confirmed the death of the man who was determined to be in his thirties.

The first findings indicate that criminal activities may have led to his death.

Anthropometric samples taken quickly from the body, identified the victim as a French resident, located at St Martin since late May 2016.

An autopsy of the body is scheduled to take place in the coming days.