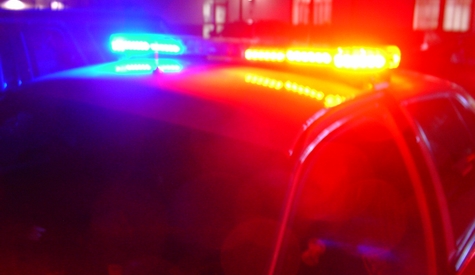 Basseterre, St. Kitts, June 23, 2016, (RSCNPF): A Police Constable is currently being treated for a gunshot injury received in the line of duty.

The incident occurred just prior to 1.00am on Thursday (June 23) in Basseterre when two officers were responding to a report of larceny in the Greenlands area.

The suspect was detained at the scene and is in custody.   A full investigation will be undertaken and further details will be released in due course.

The police officer remains hospitalized in a critical but stable condition.

The police appeal to the public for any information that may help with this matter.