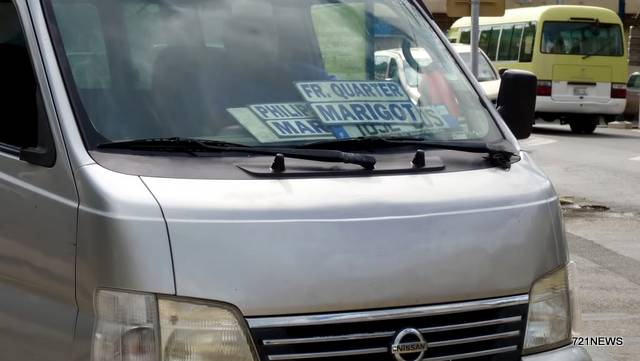 PHILIPSBURG – Plans are in place to construct a new taxi stand and bus station in Philipsburg, and to implement a more improved taxi dispatching system.

“We are going to build a taxi stand opposite the Fire Department, and the tourists that come off the port will be assisted by the taxi dispatcher, and directed to the taxi stand and from there they can engage with the services,” Minister of Tourism, Economic Affairs, Transport and Telecommunications (TEATT) Ingrid Arrindell said.

She noted that the Bus Drivers Association have also asked for a bus station, and plans are being worked on to transform a location for the bus terminal similar to the one on French St. Martin.

The Business Licenses Department saw the need to issue the moratorium, when it took over the task of the issuance of licenses from the Inspection Department, the Minister stated.