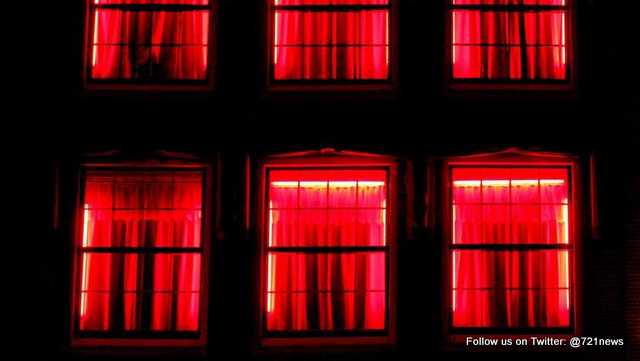 PHILIPSBURG – Acting Prime Minister Richard Gibson has disclosed that there may be a legal way for prostitutes to be registered as entrepreneurs to practice their trade as was first mooted by the Council of Ministers earlier this year.

The work permit issue for sex workers was discussed by the Council of Ministers in a meeting on Tuesday, June 28 and will be further discussed today, Thursday. It is the hope that a policy can be agreed upon on this issue, though the Minister said there are no guarantees the matter will be finalized today. He said it was reported in the meeting Tuesday that a modus had been found where the entrepreneurship option for prostitutes can be pursued legally.

He was keen to point out, however, that the law passed by Parliament does not authorize the operation of a brothel unless it has been acknowledged and recognized by the Minister of Justice. “Under law, none of these brothels have received a permit to operate a brothel. That was an issue that was discussed at length by the Council of Ministers and the Minister of Justice,” the Minister said.

He added that the Minister of Justice has authority to issue this license and to select the area of the location of this brothel and to notify this to the public.

The brothel owners took the matter to court, arguing that the decision of Government had affected their business. According to Minister Gibson, the court ruled that the Minister of Labour did not have the right to refuse the requests for permits.

“The issues are quite complicated and being dealt with and we’re going to continue the discussions and deliberations when the Minister comes with his final document on Thursday,” Gibson said.