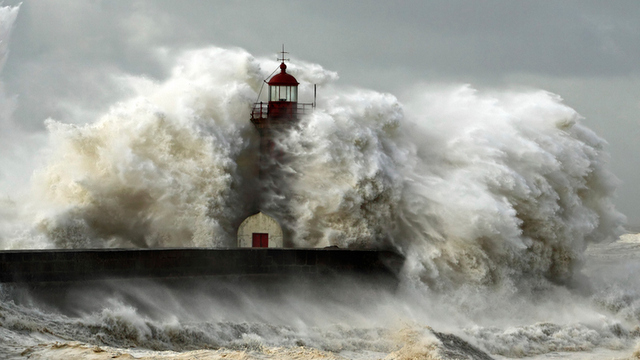 GREAT BAY, Sint Maarten (DCOMM) – Office of Disaster Management (ODM), is calling on the Sint Maarten community to begin to prepare timely for the Atlantic hurricane season, and to have the necessary plans in place before the peak of the season (August – October).  The hurricane season opens on June 1st.

The first named-storm of the 2016 Atlantic Hurricane season formed in January and was named Alex. The second named storm could form by or over the weekend and will be named Bonnie.

ODM is urging residents to use the next few weeks to prepare yourselves adequately by reviewing your annual hurricane season preparatory list.

ODM adds that the country’s disaster preparedness and emergency management mechanisms will be ready to deal with any eventuality arising during the 2016 Atlantic Hurricane season.

“Check your disaster plan and review your disaster supply kit.  Prepare early and avoid being caught unprepared.  Minimize your dependence on government, family or friends.  Preparedness starts with every one of us within our communities,” ODM pointed out.

Mariners who are seeking shelter in the Simpson Bay Lagoon or Oyster Pond should also make plans to stay with friends or at a hotel until the storm has passed rather than staying on the vessel.