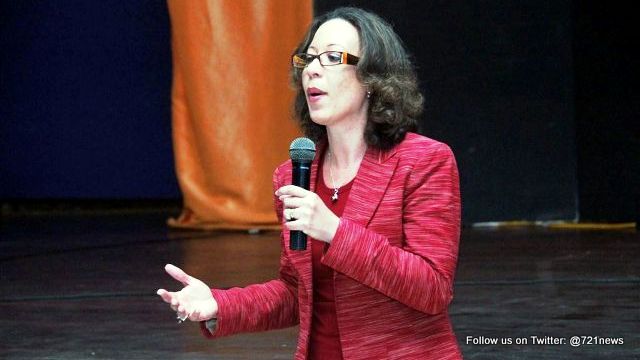 PHILIPSBURG – The Prosecutor’s Office is content with the verdict of the Court of First Instance on Thursday, April 7, in the Buncamper case.

The Prosecutor’s Office found that the case brought in court against suspects C.B., M.B.-M., F.G., I.H. and T.W., was proven.

In his verdict, the judge noted that the couple B., as public servants, should have set the correct example for the community. The suspects were found guilty of committing forgery with authentic deeds, and filing falsified tax returns. Due to their actions, the people of St. Maarten were deprived of much needed tax income. The judge agreed with the Prosecutor’s Office that the truth was violated.

The judge also found fault with the actions of the notary. The community should be able to trust notaries to act in an honest manner, he stated in the verdict.

The sentences were as follows: Couple B. was sentenced to 12 months in jail fully suspended, a probation period of 3 years, and 240 hours of community service or 120 days in jail.

Notary F.G. was sentenced to 240 hours community service or 120 days in jail. Eco Green Director T.W. was acquitted of all charges against him.