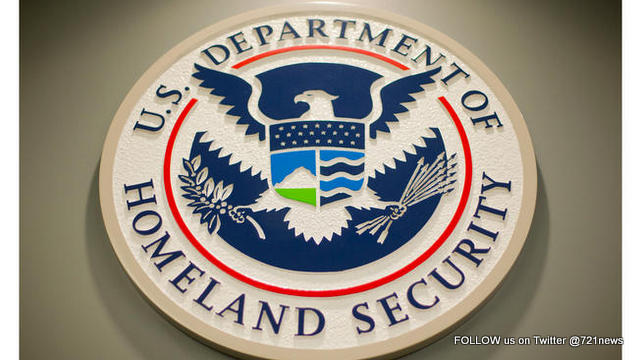 PHILIPSBURG – On Monday April 18th 2016, a letter was sent to the President of Parliament from Independent Member of Parliament (MP) Leona Marlin Romeo concerning Visa requirements for persons from the former Netherlands Antilles entering the USA.

Several concerned citizens contacted the Member of Parliament about the issue and it was therefore brought to the attention of the responsible minister on April 14th 2016.

On the US Homeland Security website https://www.dhs.gov/visa-waiver-program-requirements  it states that, “The citizens of the new countries of Curacao, Bonaire, St Eustatius, Saba and St Maarten (the former Netherlands Antilles) are not eligible to travel to the United States under the Visa Waiver Program if they are applying for admission with passports from these countries.”

“Whether this is an error or an oversight by the Homeland Security, clarification is still needed as citizens from Sint Maarten frequent American territory regularly, notwithstanding that the information came from the official website of the US Government,” the MP pointed out.