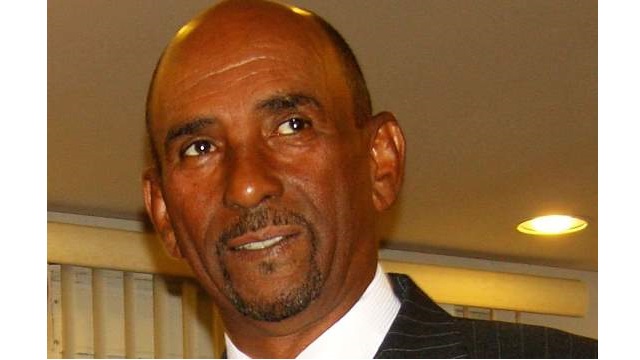 PHILIPSBURG – Plans are underway for St. Maarten to receive its share of the division of assets from the dismantling of the Netherlands Antilles.

Minister of Finance Richard Gibson, as promised, met with his Curaçao counterpart recently and reported that the meeting went surprisingly well. “We will be meeting again somewhere around May 17.

Minister Gibson also disclosed that there are two Curaçao-based companies that St. Maarten has shares in that Curaçao is interested in acquiring. “One of them is CENPOST, which is a company that remains after the dismantling of the Netherlands Antilles. We have approximately 7.8% in that company. It’s a company basically operating in Curaçao.

The Minister has expressed interest in acquiring the shares that St. Maarten has in that company, which we are going to look at,” Minister Gibson said. The other company has about NAf. 4 million, which is to be shared between Curaçao and St. Maarten.

Minister Gibson had told the press last month that since the budget has been passed, the next move of the government would be to retrieve the funds from St. Maarten’s share in the now defunct Netherlands Antilles.