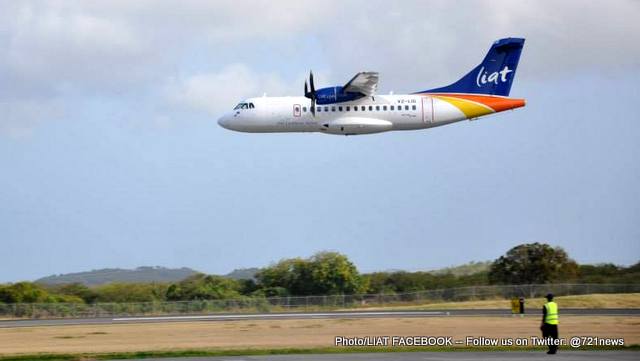 JOHN’S, Antigua, April 8, 2016 – Effective April 1, 2016, the United States Department of Homeland Security requires that all travellers entering the United States under the Visa Waiver Programme (VWP) must have an e-Passport.

This includes travel to the following US territories served by LIAT:

Travellers from the VWP countries who are still in possession of a valid Machine Readable Passport (MRP) will not be permitted to travel to the US after April 1, 2016.

Citizens of the new countries of Curacao, Bonaire, St Eustatius, Saba and St Maarten (the former Netherlands Antilles) are not eligible to travel to the United States under the Visa Waiver Programme if they are applying for admission with passports from these countries.

Passports issued by Visa Waiver Programme countries on or after October 26, 2006 must be e-Passports, which include an integrated computer chip capable of storing biographic information from the data page as well as biometric information, such as the required digital photograph of the holder.

You can identify an e-Passport by the symbol on the front cover of the passport booklet.