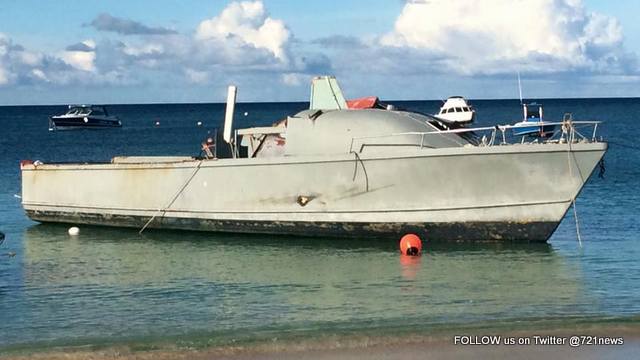 Update on search for two missing at sea

Officers from the Royal Anguilla Police Force Marine Unit as well as the brother and friend of one of the missing persons returned to the disaster area early today Wednesday 16th December, 2015 to continue their search for both persons missing at sea. Around 10:45am the body of 55 years old Sydney “Ching” Carty of North Hill was recovered from the waters off Prickley Pear by his brother Douglas “Duggie” Carty.

The body was brought into Road Bay by the Marine Unit on board the MV Dolphin and later handed over to the Coroner.

The Marine Unit will continue the search tomorrow to include a wider area to the north to Sombero in an effort to locate the body of Authur “Beige” Greenidge of Sandy Ground, still missing at sea.

The Acting Commissioner of Police Mr. Elliott Forbes would like to thank the various persons and organizations that assisted in the search and rescue and the eventual recovery operation.

Those who assisted included the Fisheries Dept., the French and Dutch Coast Guards, local fishermen from both Sandy Ground and Island Harbour. Your contributions to this operation show that we all have the capacity to work together for the greater good.

The Acting Commissioner of Police and members of the Royal Anguilla Police Force would like to extend sympathy to the grieved family and friends of the deceased.