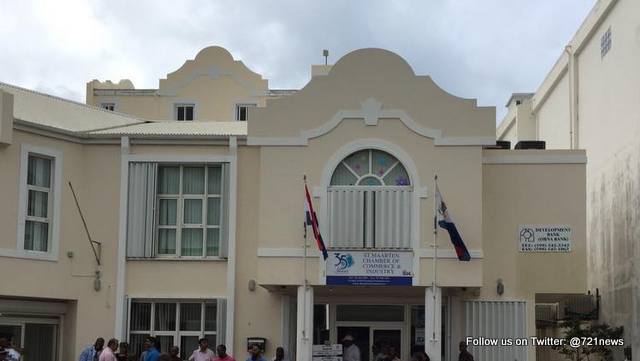 PHILIPSBURG, Sint Maarten — The St. Maarten Chamber of Commerce and Industry would like to inform its members that during the postulation period that ended on Tuesday December 1st, 2015, seven (7) persons submitted their postulation forms  for the three (3) vacancies on its Board of Directors.

five (5) nomination forms were returned to the nominees, four( 4) Large and one (1) Small for revision of shortcomings/defaults. The deadline for re-submission is Friday, December 4th, 2015 at 12:00 noon.

Voters are advised to pick up their voting cards at the Chamber of Commerce & Industry office from Monday, December 7th, 2015.

These cards will be exchanged for a ballot on Election Day.